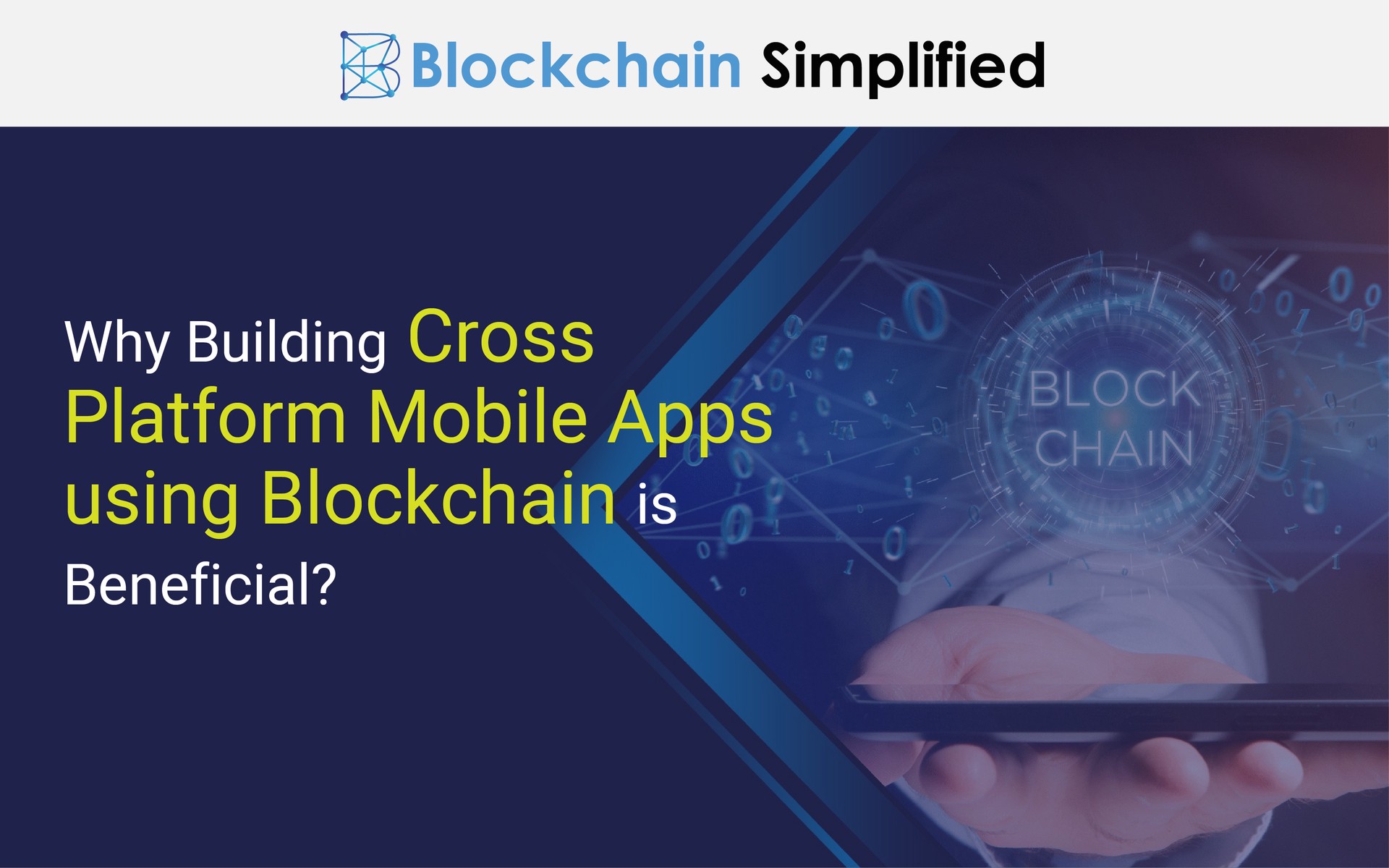 As seen earlier, Blockchain technology has been gradually making headlines in diverse industrial sectors and has the potential to change the essence of many more, as we saw in our blog Applications of Blockchain.

Another major area where Blockchain can penetrate into and bring about a massive breakthrough could be the world of mobile apps. Mobile apps using Blockchain, can leverage to their advantage, the many benefits of Blockchain, like its decentralized system, highly secure immutable structure, data breach prevention etc.

There are millions of mobile apps in the market that are constantly vying to secure the numero uno position but are failing to be upto the mark because of lack of newer,efficient technologies. Mobile apps using Blockchain can overcome the challenges thrown by the existing technologies, and can help build a more robust, secure and swift mobile app.

So, let us delve deep into this and understand how the integration of Blockchain and React Native, can transform the way mobile apps can be developed. 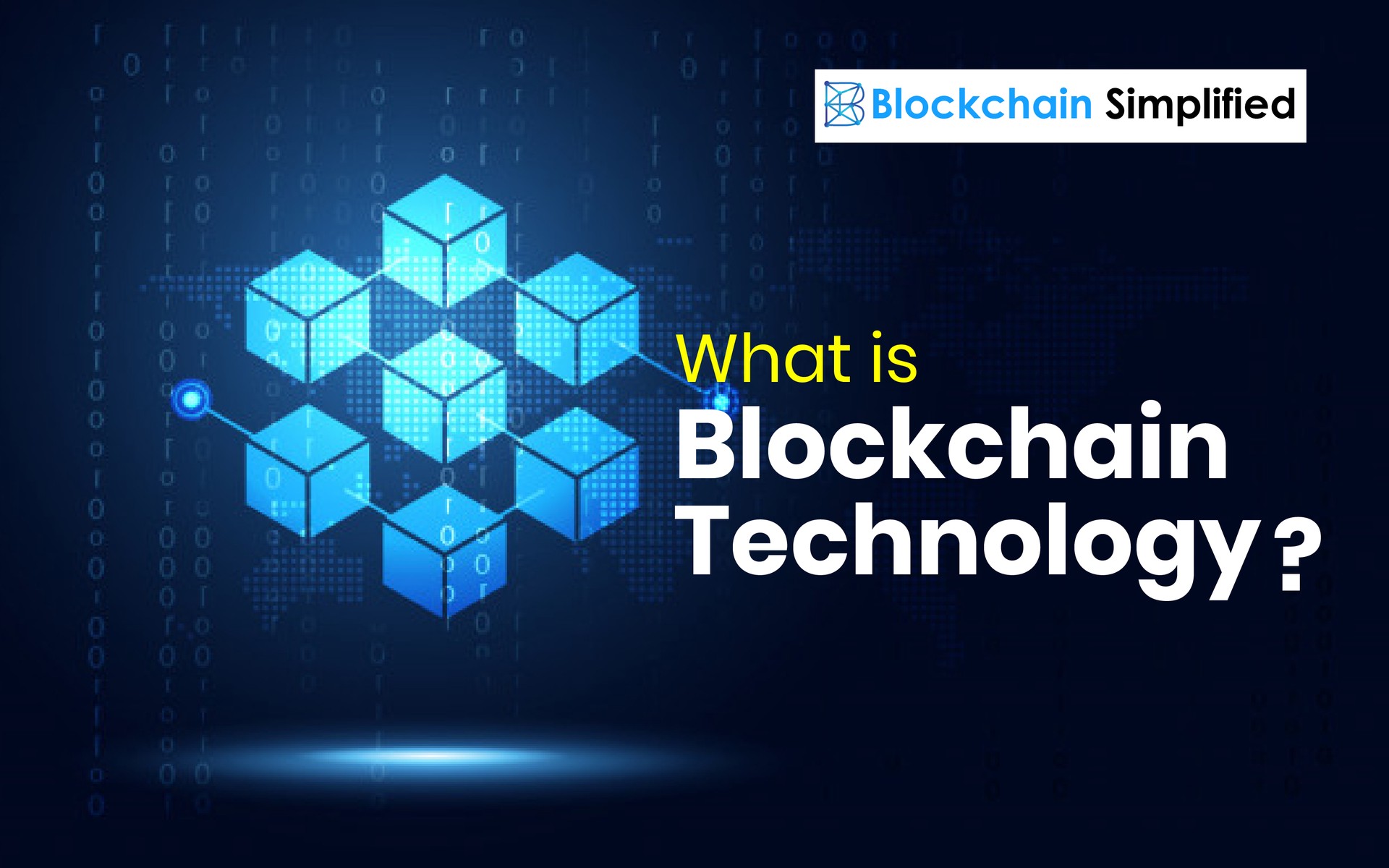 -As we know Blockchain doesn’t have a centralized hub which stores and controls the data. Rather, it is a decentralized, peer-to-peer system where users interact amongst themselves, arrive at a consensus and transactions are approved.

-Mobile apps are currently based on a client-server system, where a mobile user (client) sends a request to server, and the server obliges by fulfilling the request.

-Data stored on a central repository is never safe, and is vulnerable to potential hacking. Decentralization of data ensures that data is secure on the Blockchain network. This can be a major advantage for mobile apps using Blockchain.

-Also, possibilities of server-crash due to severe network stress, caused by an ever increasing number of users, is completely removed as data is scattered over the network.

-Data and blocks must be added to the blockchain network in sequence, which means no information can be modified or erased.

-Only an authorized user can modify or delete the data in the chain. Any manipulation on the network is impossible as any tampering leads to change in the hash/address that can be easily tracked. Subsequently any probability of hacking is equivalent to zero.

-Encryption algorithms create a digital signature using the public and private keys for each block. Transactions are approved only when all peers validate the transaction.

-Cryptography helps add another layer of security to the already existing, tamper-proof structure.

(Read our blog What is blockchain technology? to know more in detail of how blockchain works)

It is also important to know which type of blockchain like Ethereum,Hyperledger Fabric etc needs to be used while developing the best mobile app using blockchain, depending on your requirements.

https://blockchainsimplified.com/ is a Top blockchain development company in Pune - India which works on all major Blockchain requirements. 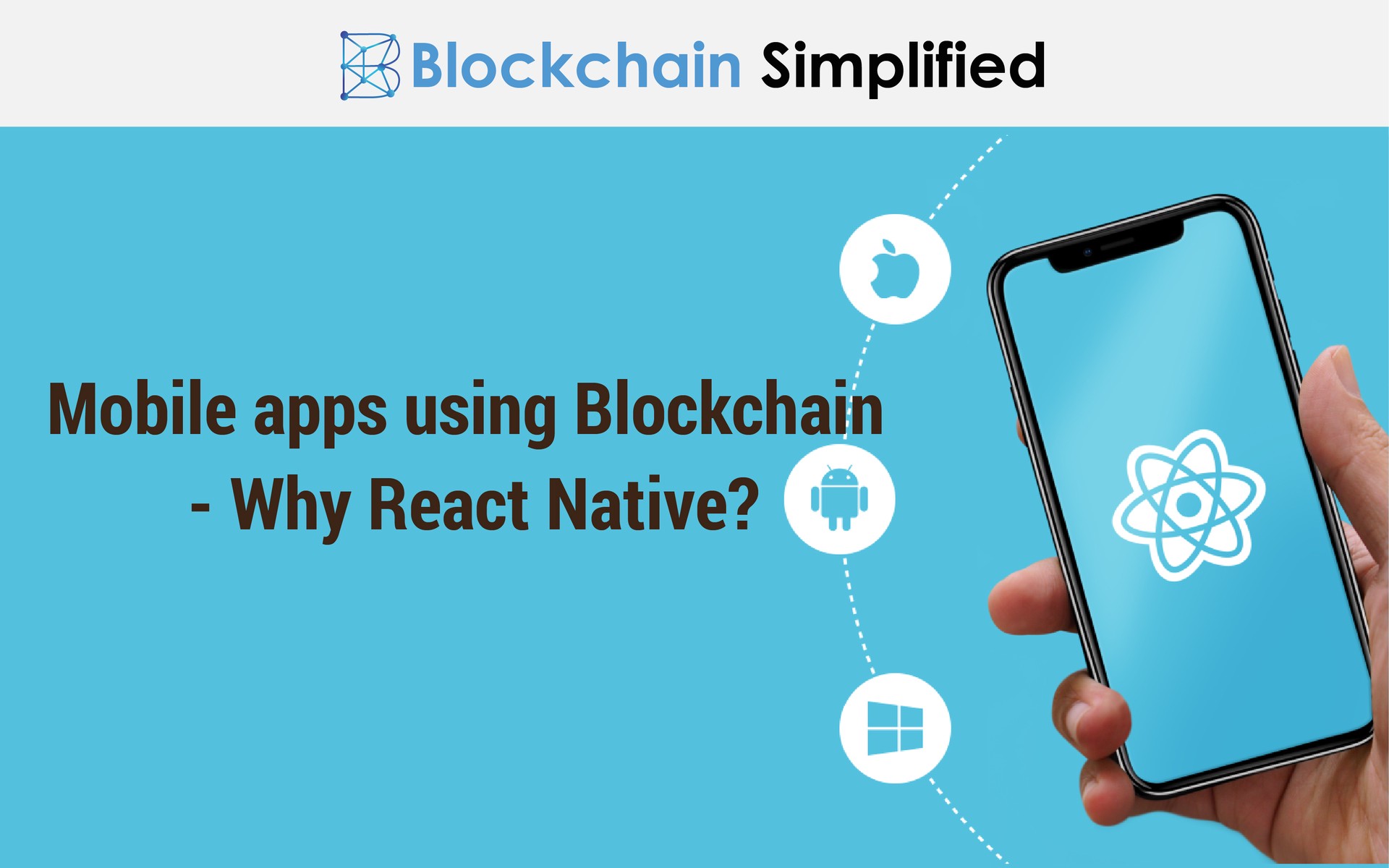 -React Native is based on React JS, written in JavaScript. Undoubtedly, JS is the most popular programming language, used by a majority number of developers.

-React Native allows code resusability which means that a single piece of code over multiple OS platforms. This drastically reduces the programming efforts and cost, thereby reducing development costs of the project. 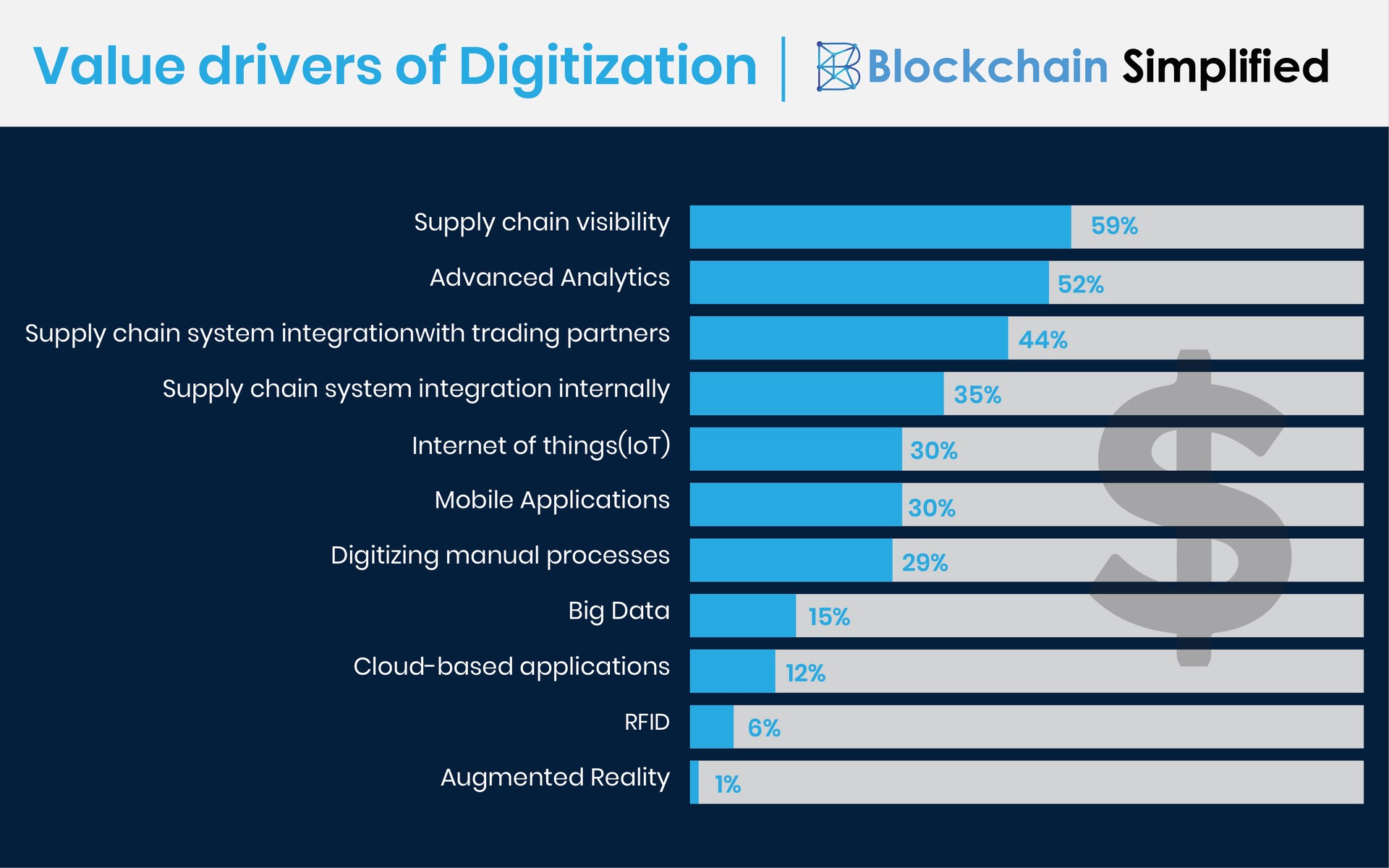 Over the years, mobile app developers and companies alike have recognized the ability of Blockchain to survive technical hurdles and emerge a winner. Its capacity of being a robust and dynamic decentralized system has classified it as the top contender in the field of mobile apps development.

Blockchain, with its multiple attractive attributes combined with the many advantages of React Native, can help build the most secure, reliable, fast performing and dynamic mobile app.