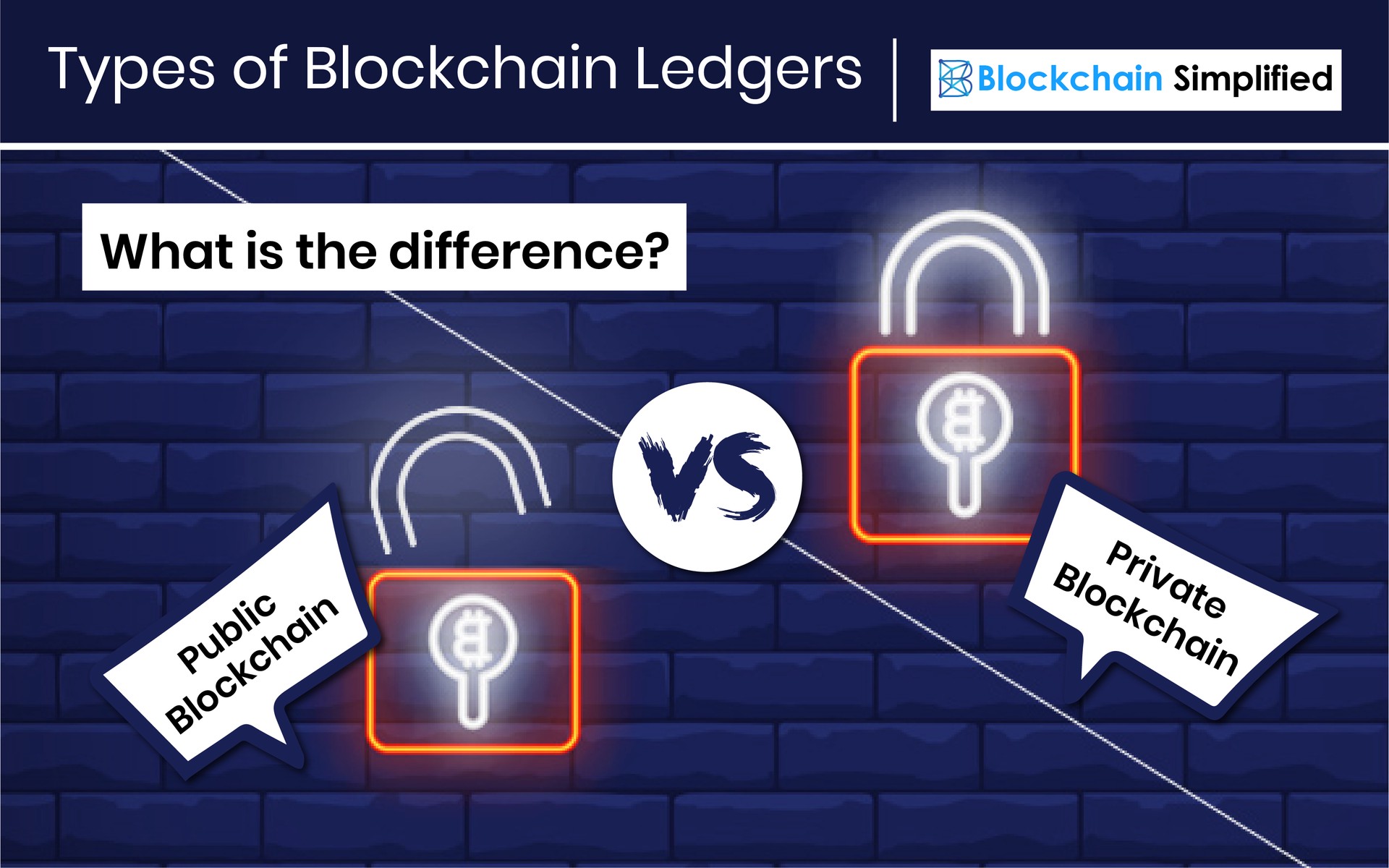 Over the years, Blockchain has acquired immense prominence in the digital world. Its capability of maintaining data transparency and its immutable structure has attracted more and more industry verticals to pursue and utilize it for their regular transactions.

Blockchain, in basic language, is an accumulation of blocks (ledger), in a distributed network (chain), which is utilized to record digital data of any value. The data is stored across all the blocks in the network, consequently there is no single proprietor or focal vault controlling it.

To learn more about Blockchain ledger in detail, click here

It is important to understand different types of blockchain and to know which is appropriate pertaining to your business.

Albeit public and private blockchains are like each other with respect to a shared decentralized immutable system, there are a couple of distinctions that make them different from each other. 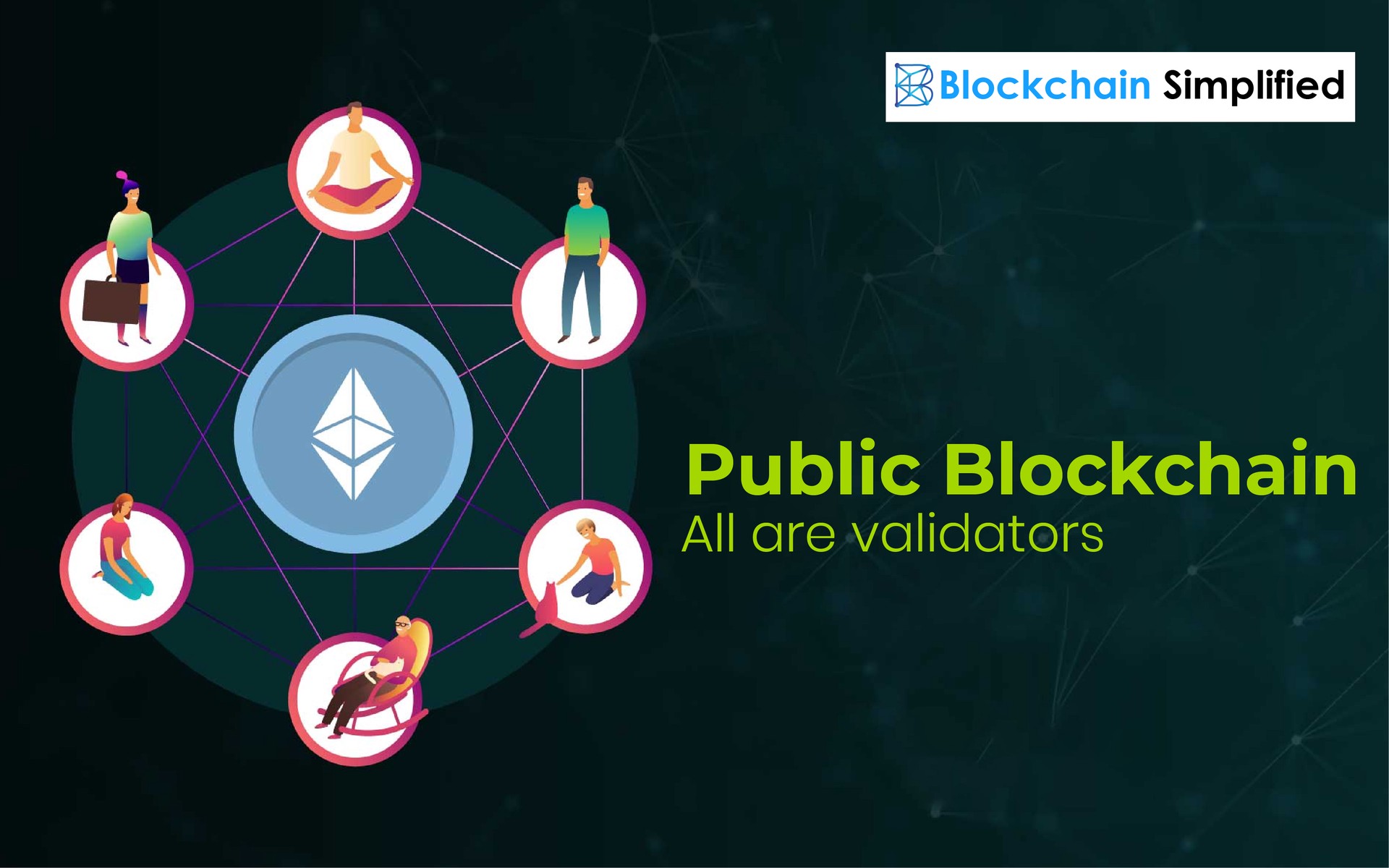 This blockchain is totally open to all and anybody can join the system. Each member on the chain has full power to access, read and write transactions. Since it is decentralized and wholly distributed, every node gives verification to approve any transaction. Data can’t be altered or manipulated with, when it is once placed on the block. Public blockchains are also called permissionless blockchains.

Being totally open to everyone is the biggest drawback of this blockchain ledger since it offers complete transparency with little privacy. Time taken to reach consensus by the network is high because of the numerous nodes present therefore resulting in high computational power. Bitcoin,Ethereum etc are the popular examples. 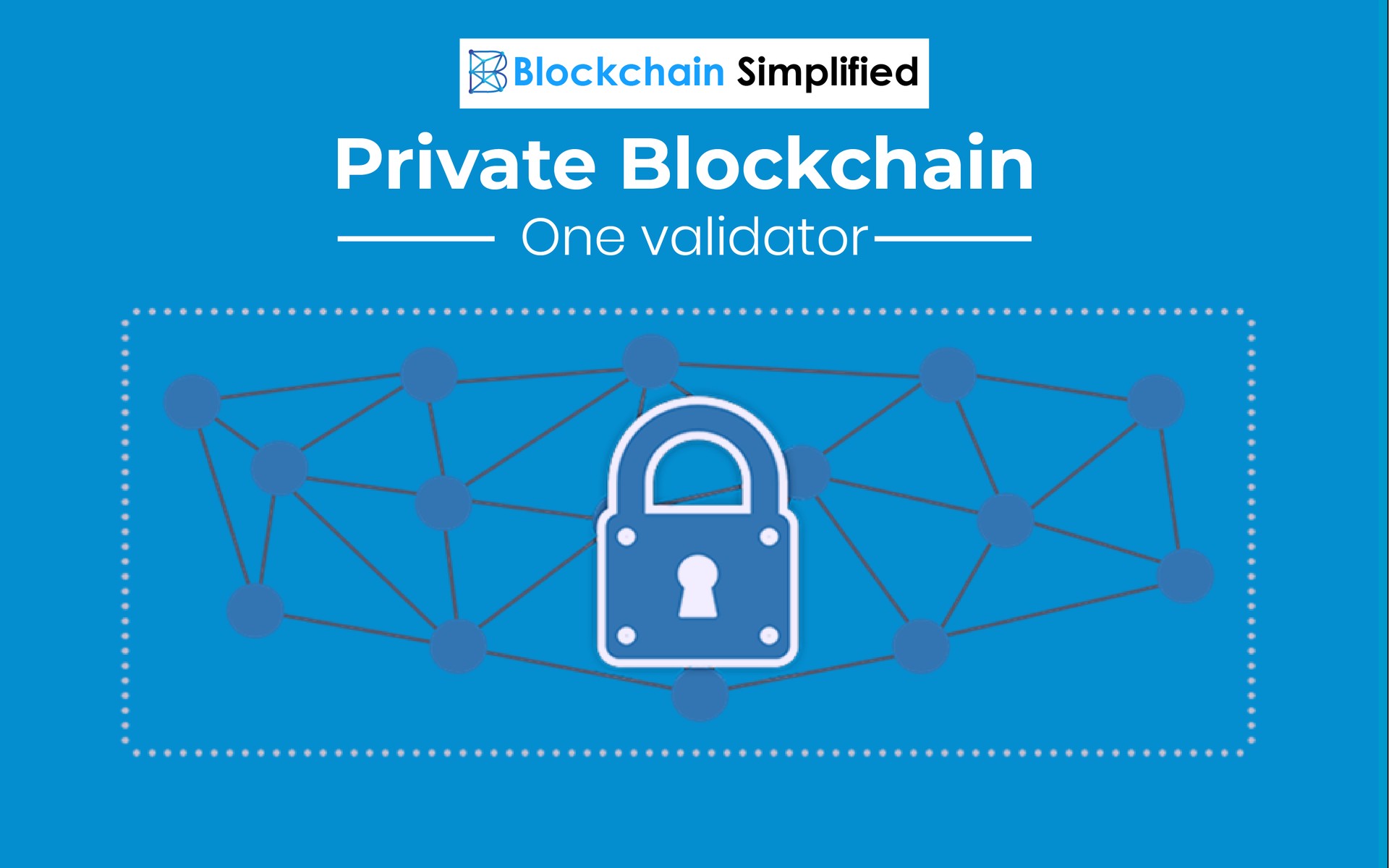 Also called permissioned blockchains, they have limitations on who is participating in the network. A user is granted access only by the network initiator or by a predefined set of rules. Once the user is conceded consent, it can perform the same duties as that of other users. Again, the degree of permissions is decided by the one who initiated the network.

Permissioned blockchains offer more security since there are limited number of users. They are also more systematic and faster as reaching consensus is easier and quicker. Hyperledger is one of the biggest examples.

(Visit our website https://blockchainsimplified.com for blockchain development on Ethereum, Hyperledger fabric and others)

The private v/s public discussion is an ongoing debate across industries. Application of private or public relies upon the prerequisites of a specific business. Both have their own pros and cons and it is important to choose which is the most appropriate for your territory of work.

Typically, in a corporate business scenario for instance a Supply Chain relationship, a company would not wish to disclose sensitive and confidential information to everyone. They would want to control the access of read and write to only a certain section of users. Here, a permissioned blockchain would invariably be the appropriate solution where only trusted entities have access to data. Organizations are currently understanding the need of a highly efficient, quick and scalable network which is the reason private blockchain are the favored ones.

Public blockchains are best qualified for circumstances where preserving the anonymity of the client is required. For instance, for cryptocurrencies like Ethereum or Bitcoin, where there is no permission or role based access and the requisite is that anyone can participate in the network, regardless of their identity. Anybody ought to have the option to exchange and own some currency.