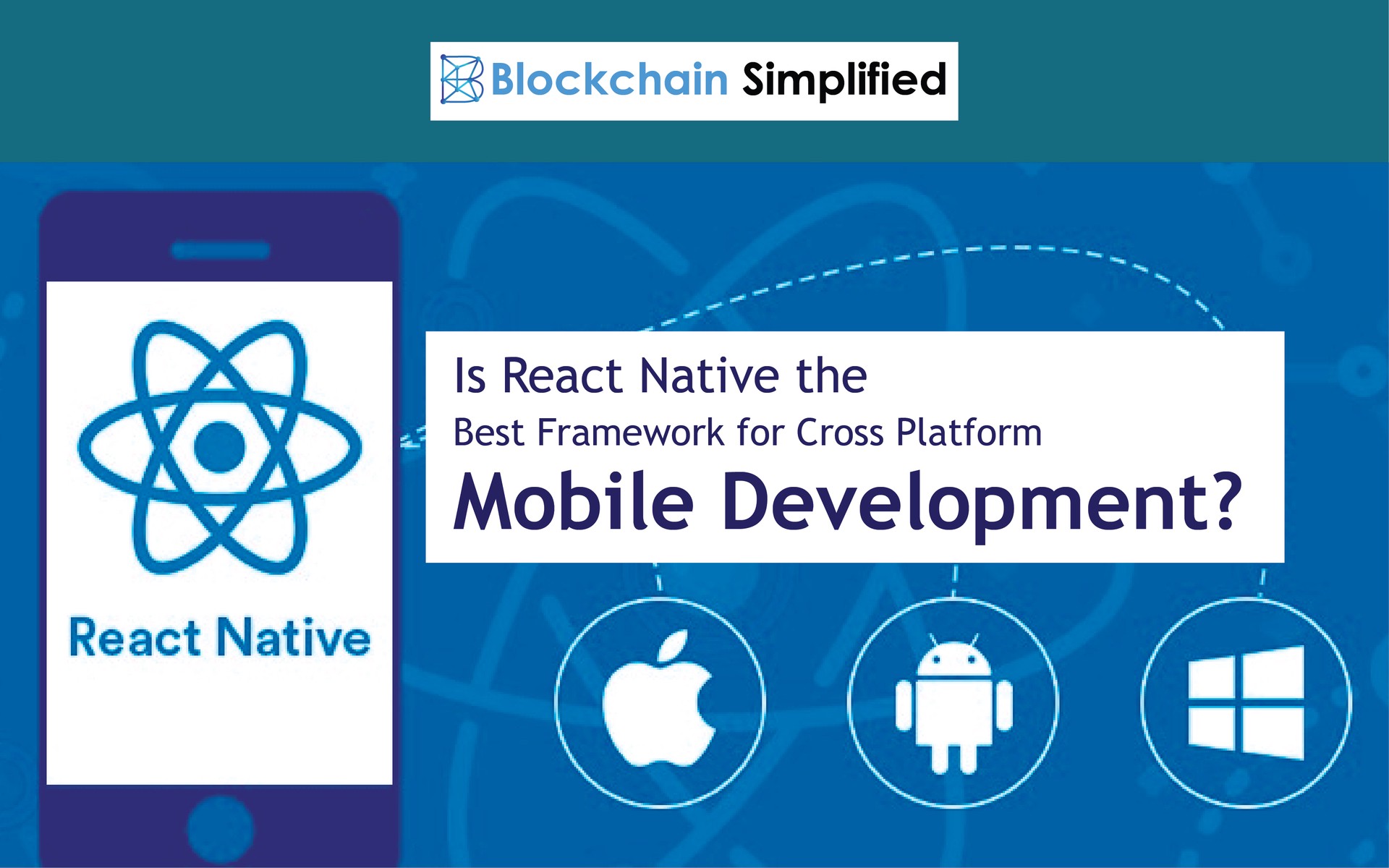 In today’s times, there are a greater number of devices than people on the planet. What’s more, cell phones are dime a dozen in the market. Each individual possesses one. There are various applications running on these cell phones which we use on an everyday basis. Ever wondered how these applications are built and how they execute so seamlessly across various operating platforms like iOS and Android and the likes?

To enable developers to build mobile applications that are compatible with different operating systems like iOS and Android, Cross platform mobile frameworks emerged. They offer developers the capacity to be platform independent and reuse a single source of code for more than one working operating system.

There are plenty of mobile cross platform frameworks available like Facebook’s React Native,Ionic by Drifty, Xamarin owned by Microsoft, Google Flutter and so on. Today, let us discuss more about React Native framework and why is it the best framework for cross platform mobile development?

To hire the best React Native developers in the business, Please contact https://blockchainsimplified.com

Using React Native, web developers are able to create user interfaces and write multiple lines of code in JavaScript and build mobile applications that can run both on iOS and Android.

JSX - a blend of JavaScript and XML - is used to do the application programming in React Native. Furthermore, the native APIs call Objective-C (for iOS) or Java (for Android) for rendering the components of the UI. Respective native functionalities of the OS like the camera, location etc can also be accessed using React Native. 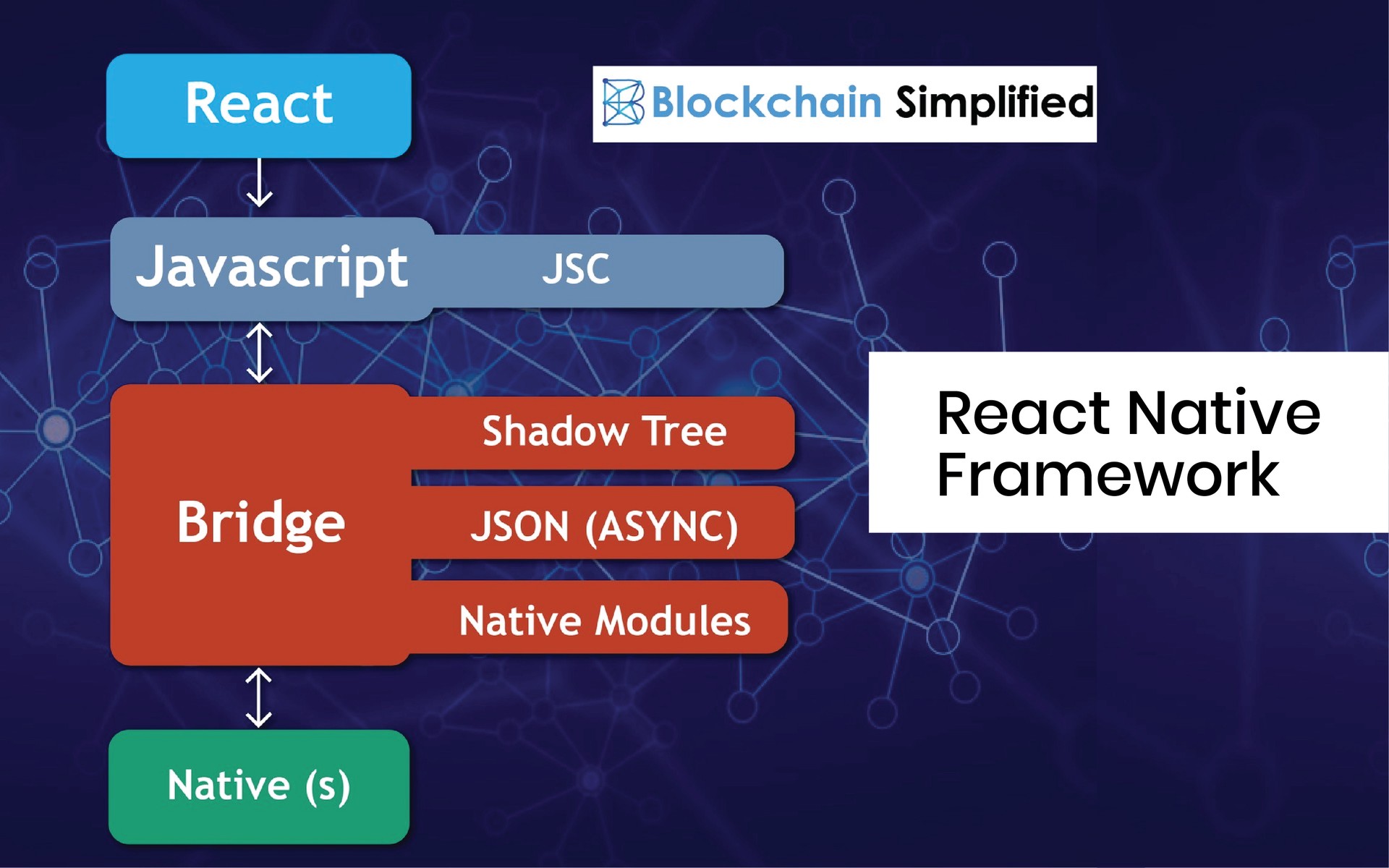 Why is React Native the best framework for cross platform mobile development?

There are various mobile cross platform framework alternatives available in the market, but a web developer’s top choice while choosing the best cross platform development framework is, by default, React Native. Let us know why?

Coding thousands of lines for separate platforms, but for the same functionality, is a monotonous task for developers. React Native allows coders to compose a single piece of code and re-use it over multiple OS platforms. This drastically reduces the programming efforts and cost, thereby reducing development costs of the project. Also, a developer with React Native knowledge would suffice instead of having multiple developers having OS specific native application programming knowledge.

Maintaining the applications of both the OS platforms on a single codebase is easier and simpler. Troubleshooting, debugging, identifying and fixing errors, code updations etc is possible on a sole source code as opposed to putting in efforts in multiple source codes for multiple platforms, subsequently reducing the cost overhead.

As mentioned above, React Native APIs call Objective-C (for iOS) or Java (for Android) for rendering the components of the UI. Therefore, in spite of being a cross platform mobile framework, it retains the actual look and feel of the application, similar to a native application,as the APIs fetch the real UI components, and not webviews. 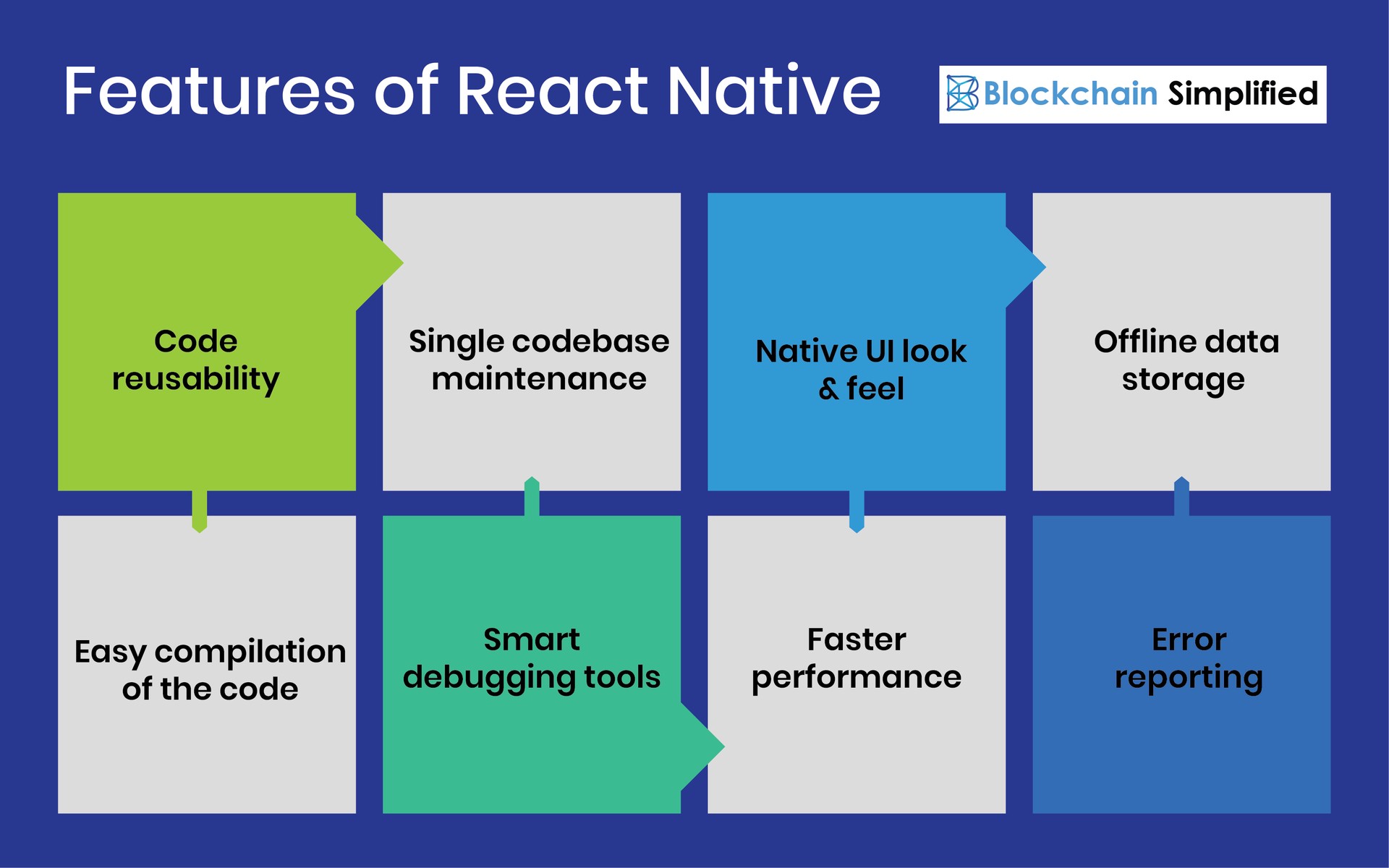 All these distinctive attributes of React Native help make it the best crossplatform development framework for mobile applications.