Digital Objects and Blockchain - The Changing face of Technology

Technology is currently witnessing a revolution of sorts. Digitalization has captivated human minds like crazy. Every physical object, today, is being expressed in its digital form. In one of our previous blogs, we introduced you to Bitcoin and Ether, the digital forms of currencies (cryptocurrencies), which have conquered the finance sector. Nonetheless, the existence of digital objects extends above and beyond cryptocurrencies, like digital art, digital identity management (DIM) so on and so forth. The reach is unlimited.

What are Digital Objects?

-Digital Objects are the abstract expressions of their corresponding physical objects, where information is converted and presented in a digital format.

-Similar to their physical counterparts, digital objects hold a definite value, therefore, can be owned, stored and can also be exchanged or redeemed for a real world value.

For instance, digital coupons are very similar to physical coupons. They can be redeemed for a physical asset from a physical retail store or can be exchanged for another digital object. As mentioned above, digital art, DIM, and even digital gold are available today in the market.

The emergence of Digital Objects has caused to ease and speed up many processes. Apart from being redeemable for real world value, there are several other attributes of Digital Objects that is attracting people and industries alike.

-The in-dependence on physical access and storage, have simplified stringent and complex procedures. They are easy to maintain and take less storage space,unlike their physical twins.

-One of the main advantages of digital objects is their round the clock availability. People can access the information anytime 24/7.

-Digital Objects can be accessed and information can be retrieved from anywhere around the planet, as opposed to their counterparts.

-Quality (copies) of the digital objects are as good as the physical object i.e. perfect duplication of the original.

-Plenty of copies can be produced and distributed efficiently; developmental costs and time not being a concern.

The integration of Digital Objects and Blockchain is an interesting phenomenon.

Blockchain, as we know, is a decentralized, immutable and irreversible public ledger database that records digital transactions. By exploiting Blockchain’s robust features, a system that creates multiple, but unique copies of the Digital Object, is built on any Blockchain platform like Ethereum or Hyperledger Fabric etc. This system is accessible to the general public interested in the purchase of the digital object. Users access the network for buying the digital product. Purchased token of the digital object is safely secured in a crypto-wallet. Transactions permanently recorded on the Blockchain once, cannot be modified or manipulated with. This ensures that authenticity and security is maintained throughout the process. Data on the Blockchain network is safe, since Blockchain is tamper-proof and chances of hacking are impossible. 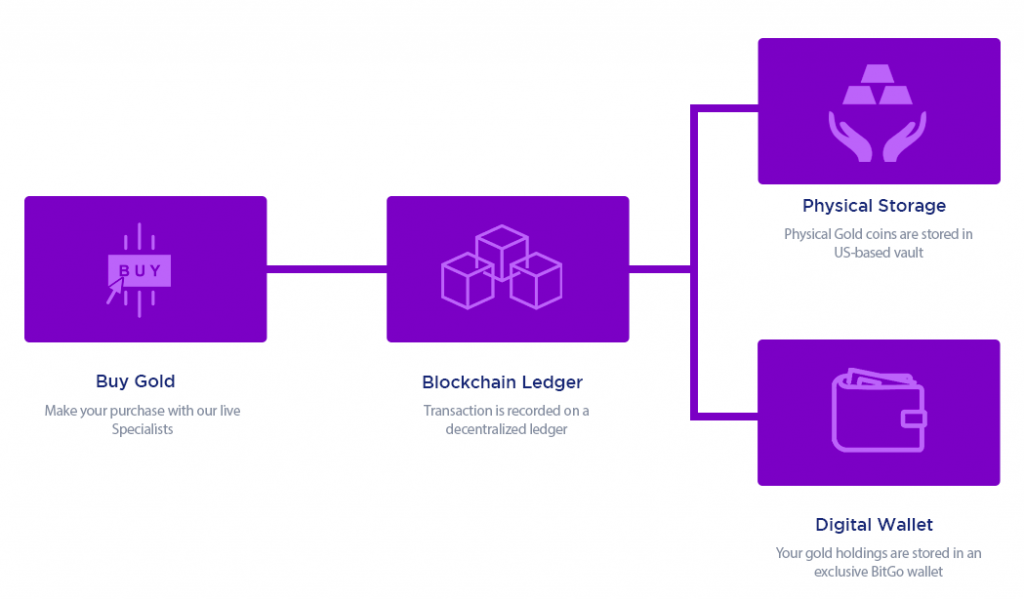 Blockchain, as a robust solution, can bring about a revolutionary change in the fundamental way things are processed and maintained, in the realm of IoT. Together, Digital Objects and Blockchain can prove to be the game-changer in the digital universe, with their unique and unmatched features.