What do you mean by a Minimum Viable Product (MVP product) ? 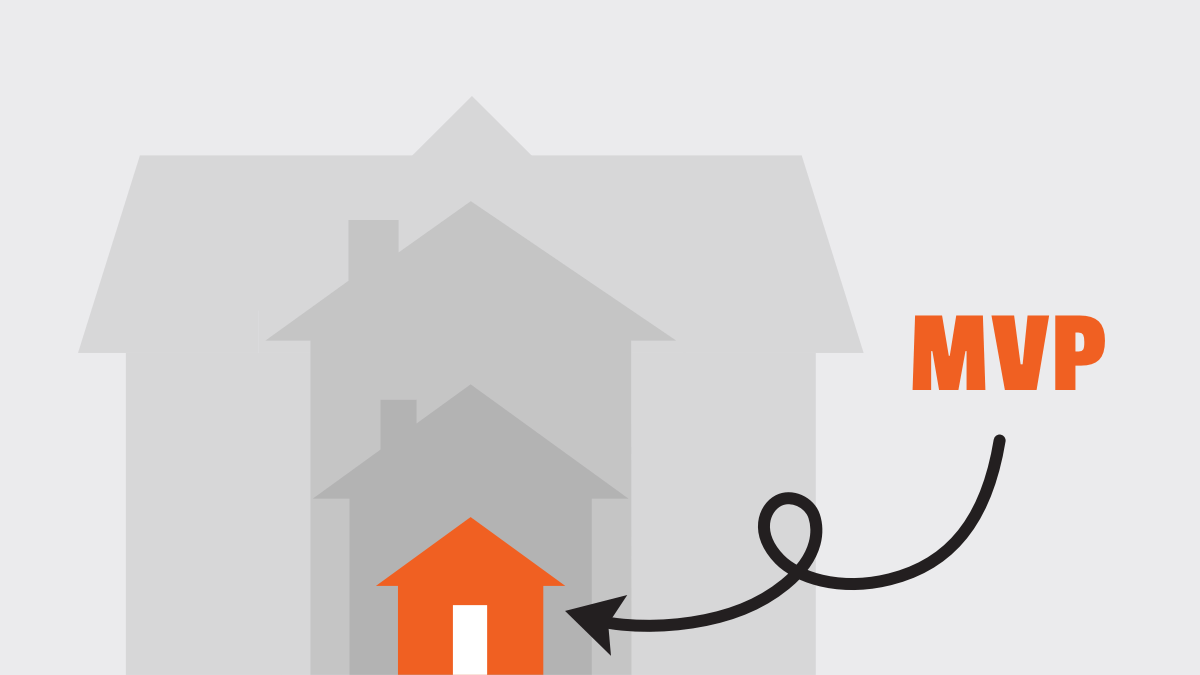 The traditional Waterfall model in the SDLC has been replaced by new-age methodologies like Agile and Scrum. Infact, Scrum is a part of the Agile framework, which follows an approach of continual and simultaneous development and testing of a software product, unlike the sequential method of the Waterfall model.

In both the processes, a preliminary version of the software with bare minimum features, which are just sufficient for the working of the product, is rolled out and additional software capabilities are added onto it, every 3-4 weeks. Both the methodologies promote the building of a Minimum Viable Product or MVP product, in order to generate customer feedback.

What is an MVP product?

“The minimum viable product is that version of a new product which allows a team to collect the maximum amount of validated learning about customers with the least effort.” - Eric Ries

An MVP product is the initial working prototype of any product, built with just adequate features, enough for the product to function. Ofcourse, the product delivers its fundamental essence, even in its basic form. The purpose of building a minimum viable product is to determine early customer reactions and audience responses, and analyze the viability of it. Based on the essential client insights, ideas for the next version are conceived and implemented. It works on the core logic of constantly collecting customer feedback and repeatedly adding newer and advanced functionalities. 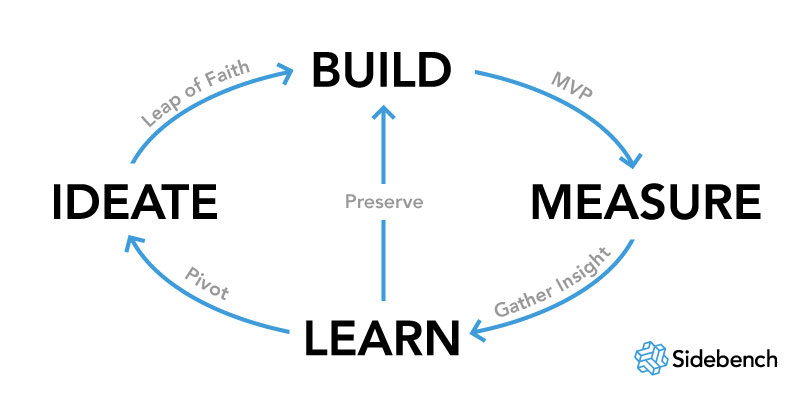 An MVP product derives its principles from the Lean methodology, which focuses on an iterative build-measure-learn approach.

Start-ups should be completely involved in the process of building a minimum valuable product that piques audience’ interest and turn them into potential customers. Identifying the target audience is one of the most important aspects while building an MVP product. Reaching out to the correct people increases the possibilities of product engagement and customer satisfaction.

Below is a delicious example of an MVP product :) 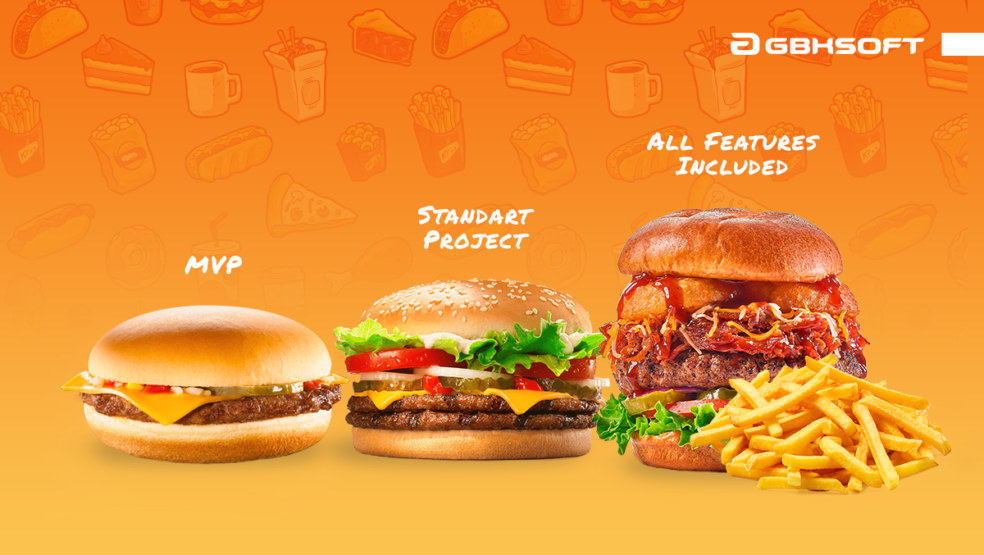 Benefits of an MVP product

There are several advantages of building an MVP product, including monetary benefits,
reduced time and minimum resources.

A piecemeal MVP product, is built using already existing tools and components, sourced from other platforms. Since a minimum viable product is not focused on the complete product development, this not only reduces monetary expenses but also decreases significant development time of the project. Even if the project fails, the losses incurred are negligible, thus preventing a bigger collapse.

A minimum viable product emphasizes on understanding the potential audience and their needs. By testing an MVP product on selected target audience, it is possible to learn and analyze current market behavior and ideate newer features, basis their feedback. Quickly releasing the product and handing it to the people can help identify whether it is actually viable or not. A well-defined initial audience, can also be converted into a loyal customer for future, and can also be useful while expanding a user base.

With more and more companies adopting the Agile and Scrum methodologies, building an MVP product is the most feasible solution not only for start-ups but also for well established companies. It shields you against losses, requires minimal investment and moreover establishes a great audience for the product.