Is Blockchain the answer to Cyber Security threats? 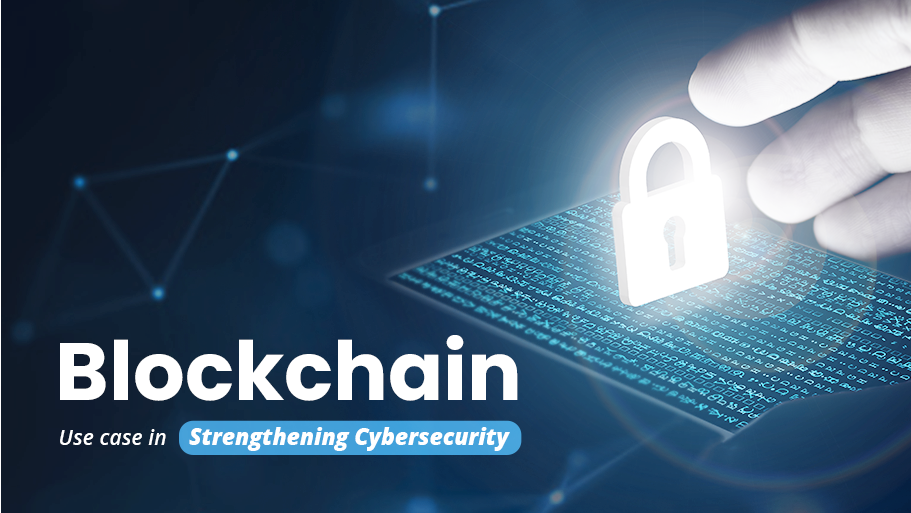 As backed by the theory in our previous blog on Social Media, Data across the Internet is not safe. Data is the most integral and important part of any system and should be guarded with utmost security. Centralized data storage is an open window for hackers and is very vulnerable to cyber crime and illegal usage. Take for example, Uber being hacked or the DDoS attack on Russian Banks, none of the industries are safe against cyber attacks. Although there are advanced and fool-proof cyber security mechanisms in place to tackle these, they may not be fully equipped to conquer new and sophisticated cyber attack techniques devised by hackers. As a result of which, strengthening cyber security methods is always a top priority for all of the industries and subsequent organizations.

The Role of Blockchain In Cyber Security

Blockchain, is an emerging disruptive technology, that has made its mark in multiple industry arenas and the world of IoT, as well as in diverse sectors like Agriculture, Live Video Streaming, Digital Objects and many more.

Blockchain is a database; but a decentralized one. It is a distributed ledger technology, a chain of blocks - the premise of which is based on the fact that every user on the network/chain contains data of every other user as well. Data, rather than storing in a centralized manner on a server, is distributed across all the users involved in the chain. Transactions are verified by every user (either by POW or POS algorithms) and are affirmed only when they reach a consensus. Thus, a very crucial but risky affair of handing over the power to a central authority is completely eliminated and users are responsible for their own personal and confidential information. Companies looking to amplify their cyber security methods should implement Blockchain as the underlying database, instead of centralized server storage. This will ensure that data resides across multiple users and its integrity is not compromised by assigning it to a single controller.

Blockchain encapsulates the hashing algorithm to provide a unique hash (address/identifier)to every block. Each block contains the hash of its own as well the hash of its preceding block. Whenever a hacker tries to manipulate a block, it changes its hash. During any transaction, when a subsequent block tries to match the hash with the previous hash, it faces a mismatch, thus smelling a cyber attack. The transaction is not verified following this discrepancy and data is secured. Hence, a hacker has to target the complete chain of blocks in order to launch an attack, which is next to impossible. Blockchain, therefore, is immutable, which means data cannot be modified or manipulated without the consent of every block. This, if applied in tandem with a cyber security technique, will ensure a robust and sans-hack system that can never be altered or played with.

Also, every record and every event of the transaction is stored on the Blockchain, which exhibits transparency in the process. Blockchain can prove to be a game changer to improve cyber security mechanisms by implementing its novel features of decentralization, transparency and immutability.

How Blockchain can strengthen Cyber Security?

While we discussed above how Blockchain, owing to its basic nature, can mould the fundamental functioning of a Cyber Security system. Apart from it, there are a myriad of Blockchain use-cases with regards to Cyber Security.

A very notable use case of Blockchain can be seen in preventing DDoS attacks in Cyber Security. A Distributed Denial of Service attack is when multiple hacker systems target a particular system/server by attacking it via infinite junk requests or increasing unnecessary traffic on the network, causing the system to eventually slow down or crash. The system then becomes an easy target to launch a cyber attack. DDoS attacks are easy to initiate because a large part of it relates to a centralized Domain Name System (DNS), that encourages direct mapping of the DNS and system IP. Hence, decentralization using Blockchain can help store DNS entries throughout the network of blocks, thereby making it a difficult task for hackers to attack every single block. 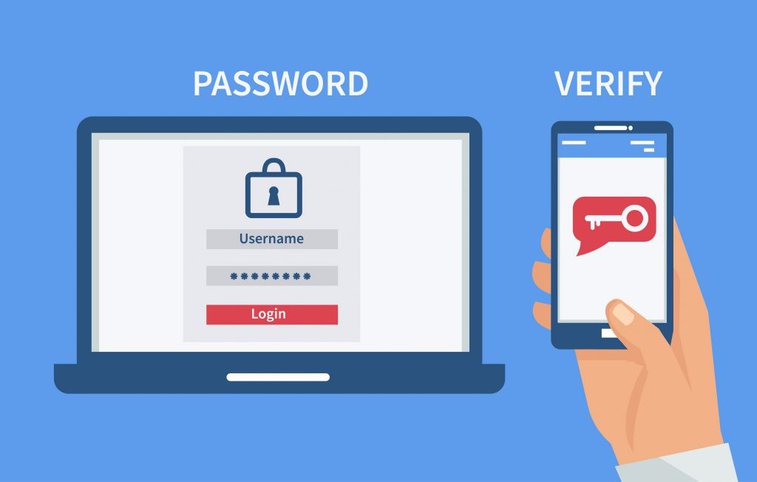 Blockchain can be used for secure authentication purposes in a solid Cyber Security system. Multi authentication techniques can be implemented by storing and publishing public keys on the Blockchain network, applying cryptographic algorithms for encryption that prevents fraudulent accounts from entering the network impersonating legitimate users. Blockchain can also be used for secure storage of personal emails, private messages and confidential data on the network, consequently enhancing Cyber Security. Here are some more use cases of Blockchain in Cyber Security.

While there is no denying that everyday Cyber Security mechanisms are becoming more and more vigorous and powerful, cyber criminals and hackers are also finding and exploring different ways of attacks. Blockchain is here to mitigate all the risks associated with Cyber Security and ensure that data will always be out of reach of such malicious users.