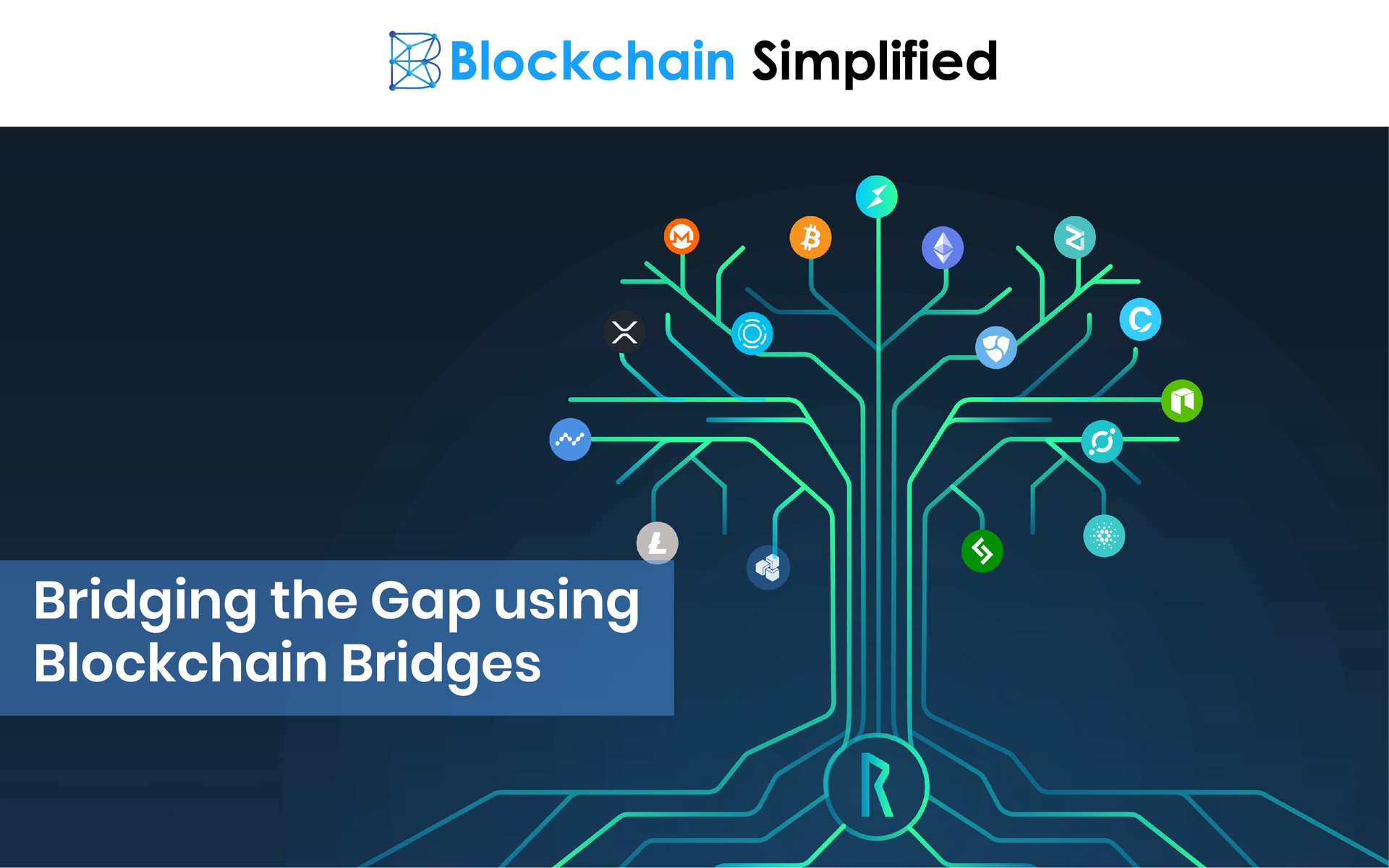 While Blockchain has brought the much needed decentralization and disruption in possibly every field that exists today, there do exist some challenges with Blockchain that require introspection. One of them is the insufficiency of two blockchains operating together. Which means that if a dApp is built on Ethereum, then it can only enjoy the benefits of the Ethereum blockchain and not any other blockchain, which can be a cause of concern, since Ethereum has its own challenges like non-scalability.

What are Blockchain Bridges?

1) A blockchain bridge is an interconnected link that enables communication and interaction between two blockchain systems.

2) Blockchain bridges, by linking two blockchain networks, aid dApps leverage the benefits of both the systems, instead of only their host platform. For instance, a dApp hosted on Ethereum and bridged with an EOS blockchain, can leverage Ethereum’s smart contract functionality as well as EOS’ scalability.

3) Thanks to Blockchain bridges, any data, information, tokens etc can be transferred between two blockchain platforms.

How do Blockchain bridges work? 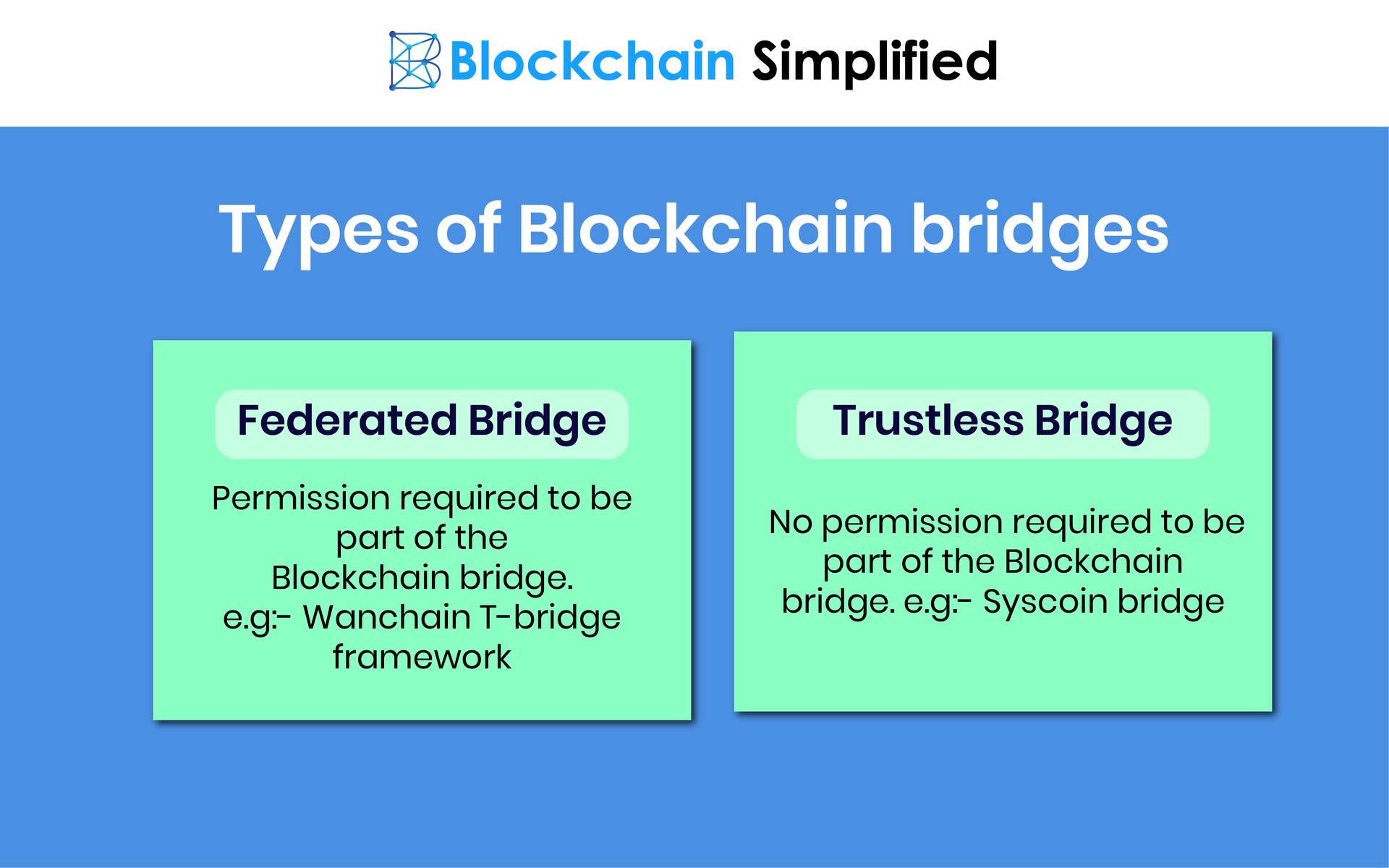 Another example of a blockchain bridge is the RSK token bridge that enables interoperability between Bitcoin and Ethereum for the transfer of assets. 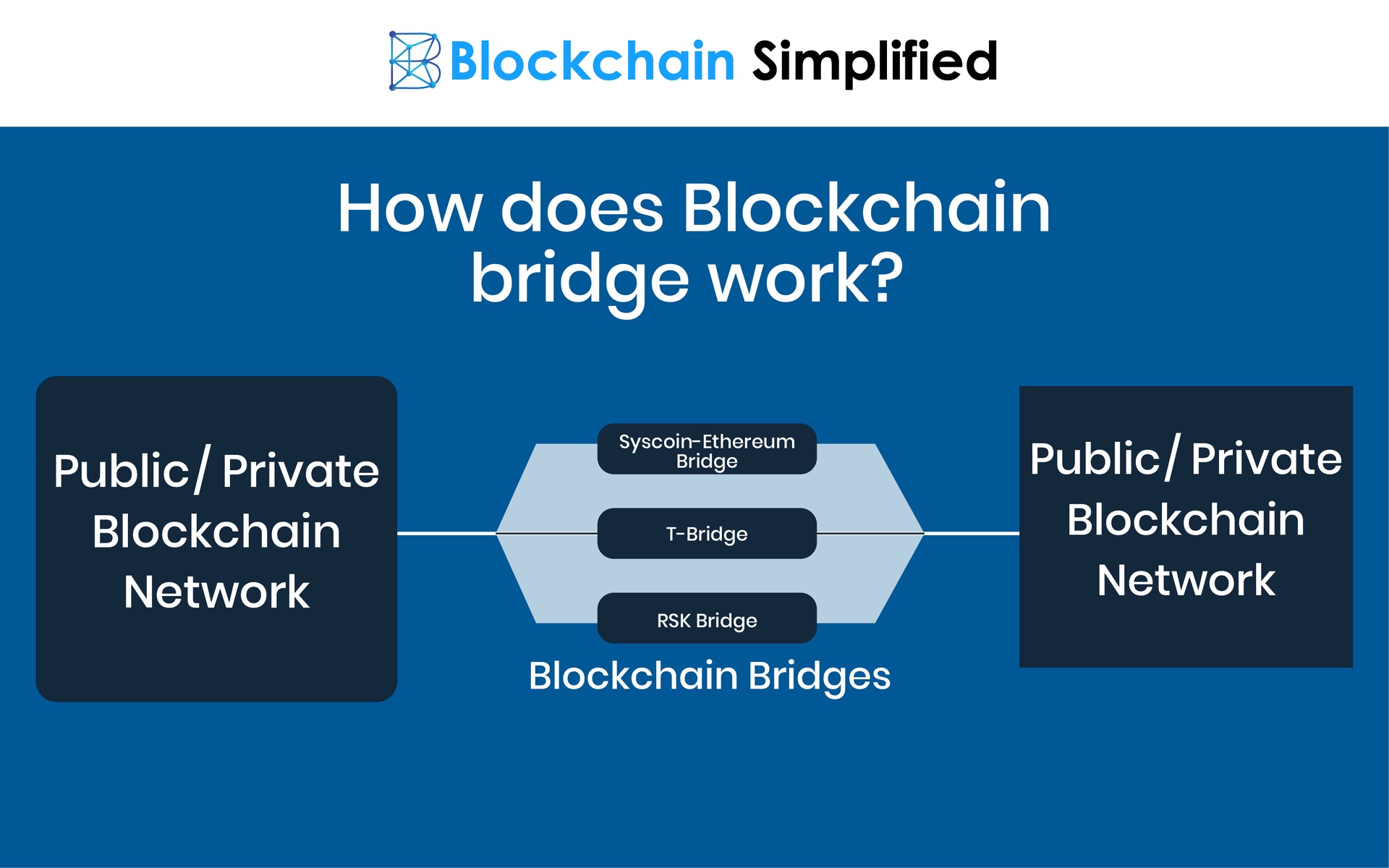 As mentioned above, if a dApp on Ethereum leverages its advanced ERC-20 token standards and smart contract functionality, it also faces challenges in terms of lack of scalability, slow processing speed, traffic congestion etc on Ethereum. Additionally, Ethereum also levies high fees on transactions during heavy network traffic. By using a blockchain bridge, a dApp can be executed on Ethereum for smart contract functionality; and transactions can be executed on another blockchain for processing at a higher speed and a lower cost. Thus, the dApp can have the best of both worlds. 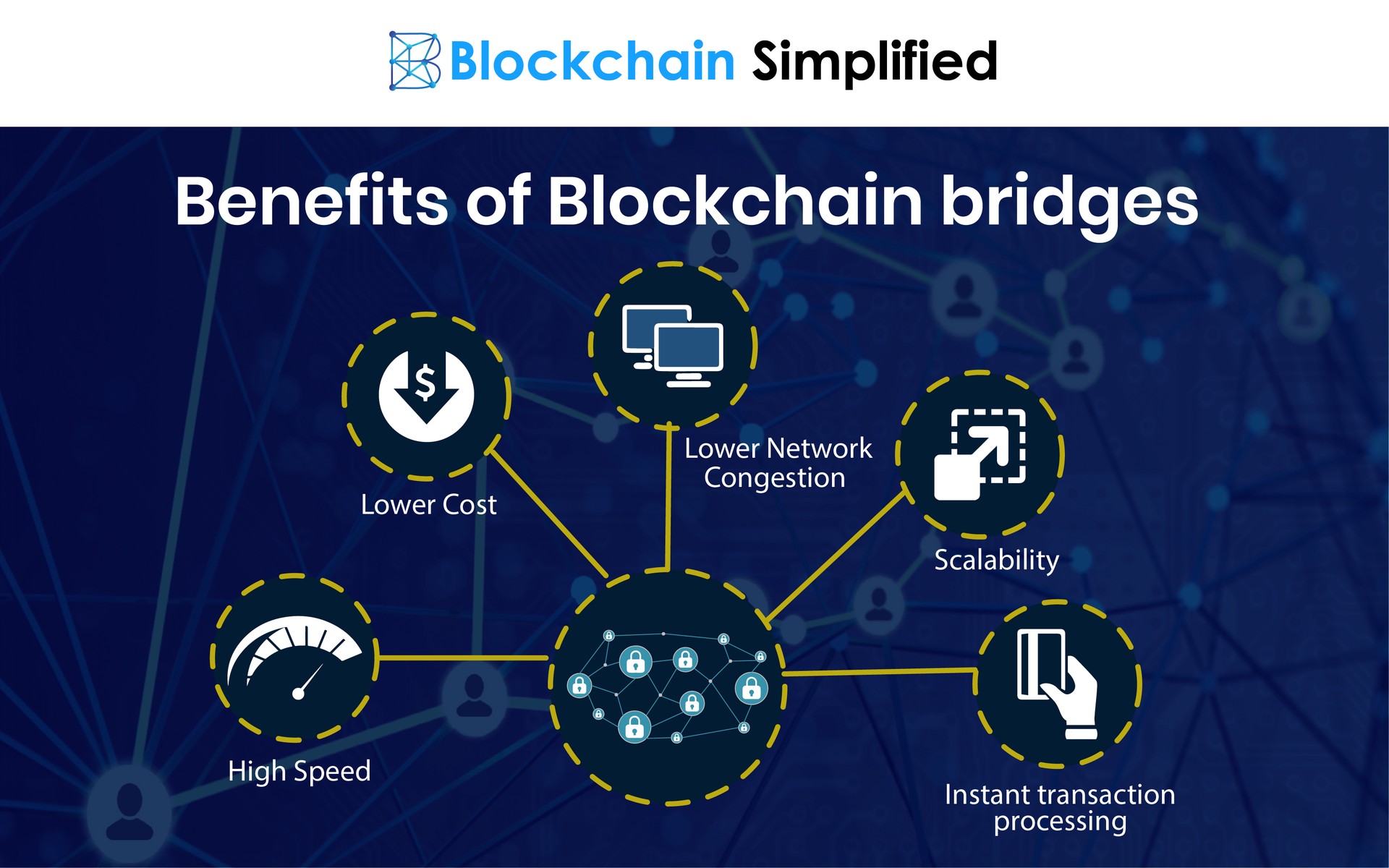 The development of Blockchain bridges is still at a premature stage and may take considerable time to grow into a full fledged bankable application. But given its useful, unique aspect of bridging multiple Blockchain ecosystems, it goes without saying that it will play a major role in the Blockchain universe in the future.