What is Bitcoin Halving event? 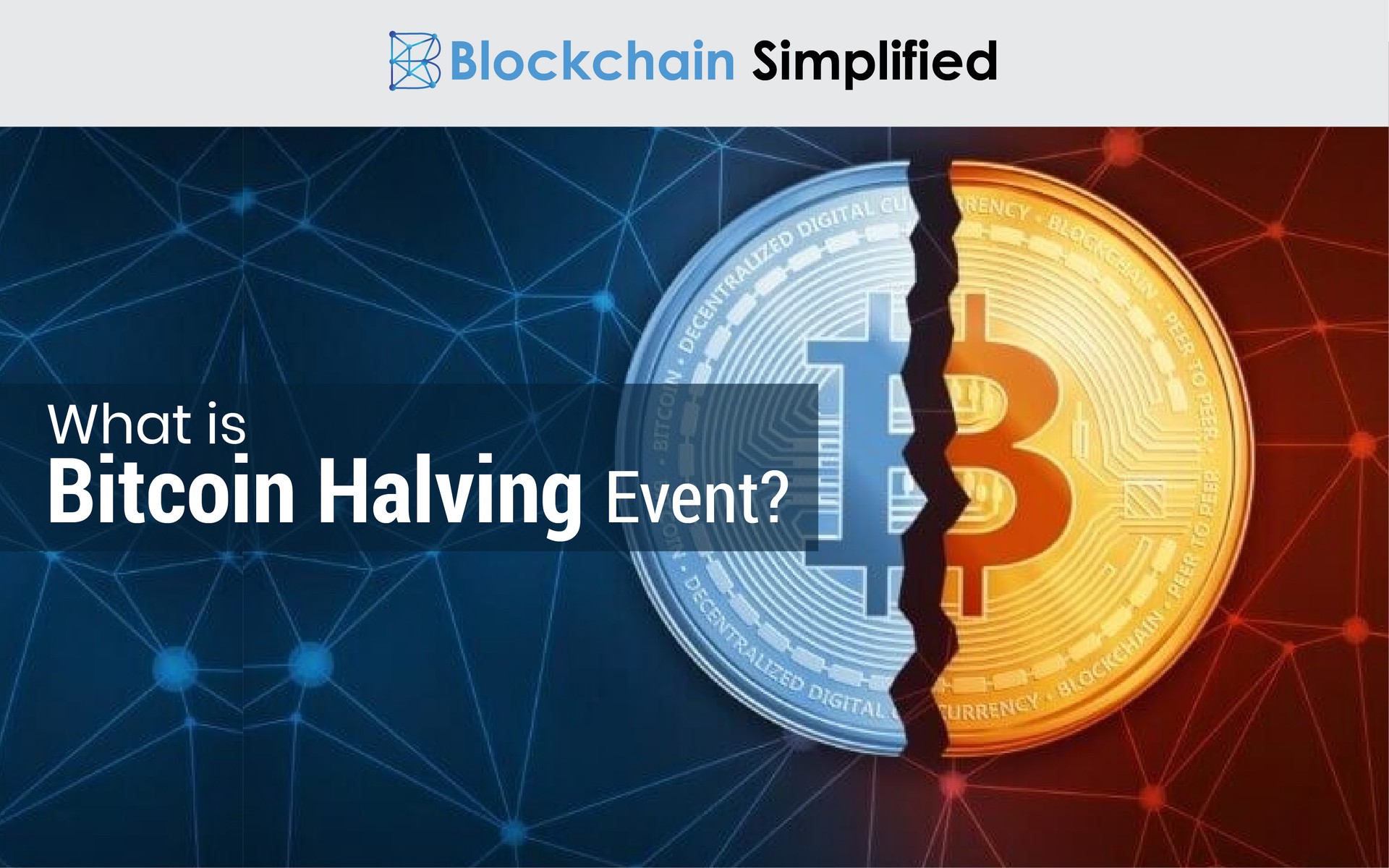 While Bitcoin and Blockchain have come a long way since Satoshi Nakamoto introduced them to the world in 2008, they have witnessed several ups and downs. To amplify the demand for Bitcoin in the volatile cryptocurrency markets and to cut down its inflation rate, Satoshi also coined the concept of Bitcoin Halving.

To gain knowledge on the process of Bitcoin Halving, it is imperative that we understand the basic functioning of Bitcoin mining.

In the Bitcoin blockchain, miners/users affirm transactions by solving complex computational equations, for which they are rewarded with Bitcoins, according to the Proof-of-Work algorithm. Factors taken into account are the time, power consumption of the miner (computer hardware) and execution of equations. There are computers that are specially built for mining Bitcoin transactions that perform faster than other computers.

Once miners confirm the authenticity of a transaction, the transactions are added to a block. Multiple such blocks affirmed by the miners make a blockchain. Once a succesful block is added to the blockchain, the miners who participated in the computation are awarded with Bitcoins.

Go through this article on Bitcoin mining to know more about the technical nitty-gritties.

What is Bitcoin Halving & why was it invented? 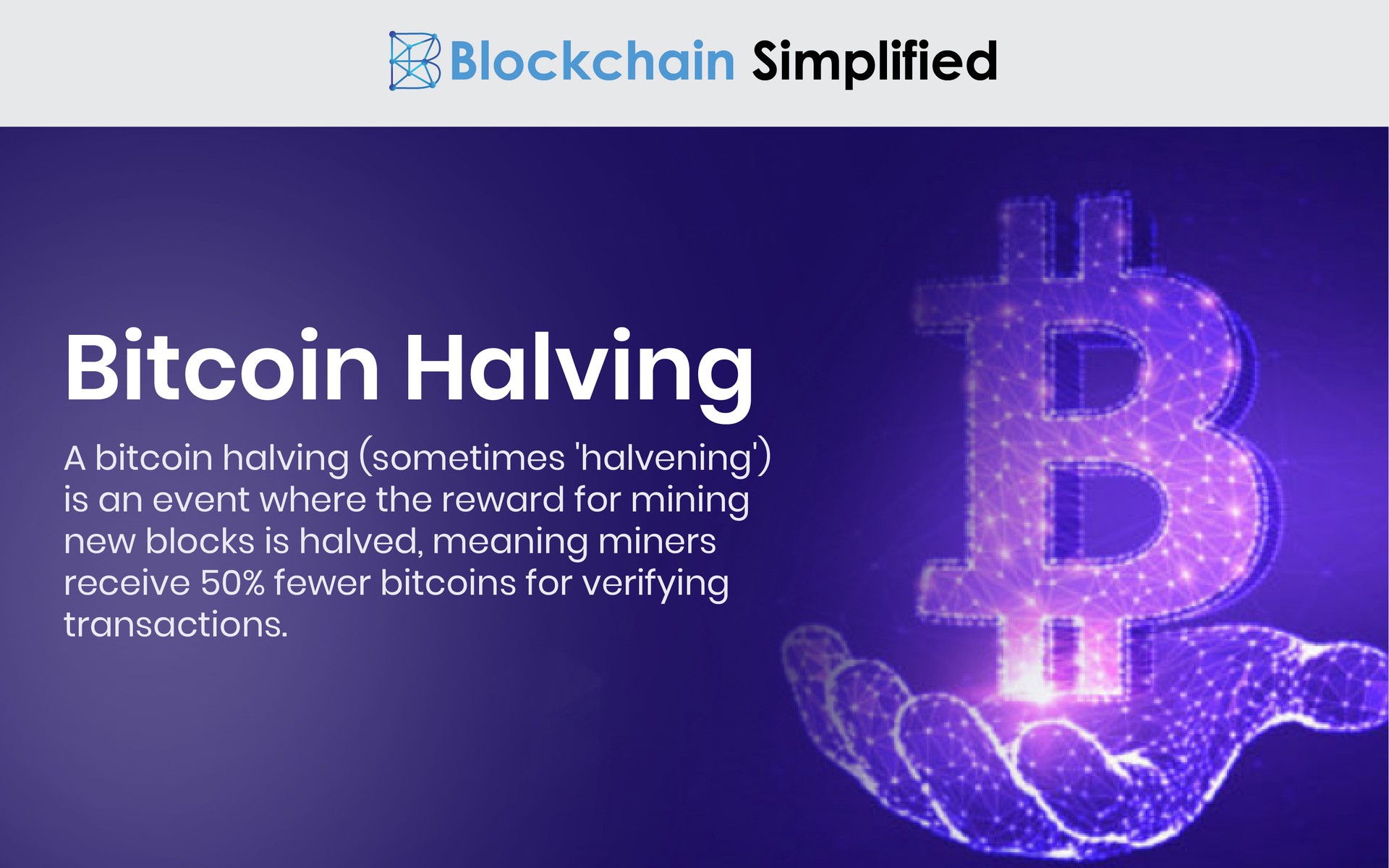 Even before Bitcoin and Blockchain gained the exposure in crypto financial markets, Satoshi Nakamoto had designed the concept of Bitcoin Halving. To curb Bitcoin inflation, he had already proposed in the Bitcoin whitepaper that the total number of bitcoins that will ever be produced and that will exist in the market will be 21 million. After every 21 million, he specified that the rewards to the miners will be reduced to half. He thought of this as a simple way of combating with Bitcoin inflation.

As of today, since its inception, the Bitcoin Halving event has taken place thrice, with the most recent bitcoin halving executed on 11th May 2020.. According to Nakamoto, if bitcoin rewards were halved at regular intervals, then the demand for the cryptocurrency would increase and so would its value.

The simple economics of demand and supply is applicable to Bitcoin halvings as well. Decrease in mining rewards would reduce the number of new bitcoins in the market, which in turn would raise the value and demand of the crypto. The initial two Bitcoin halvings actually caused Bitcoin’s price to appreciate speedily. 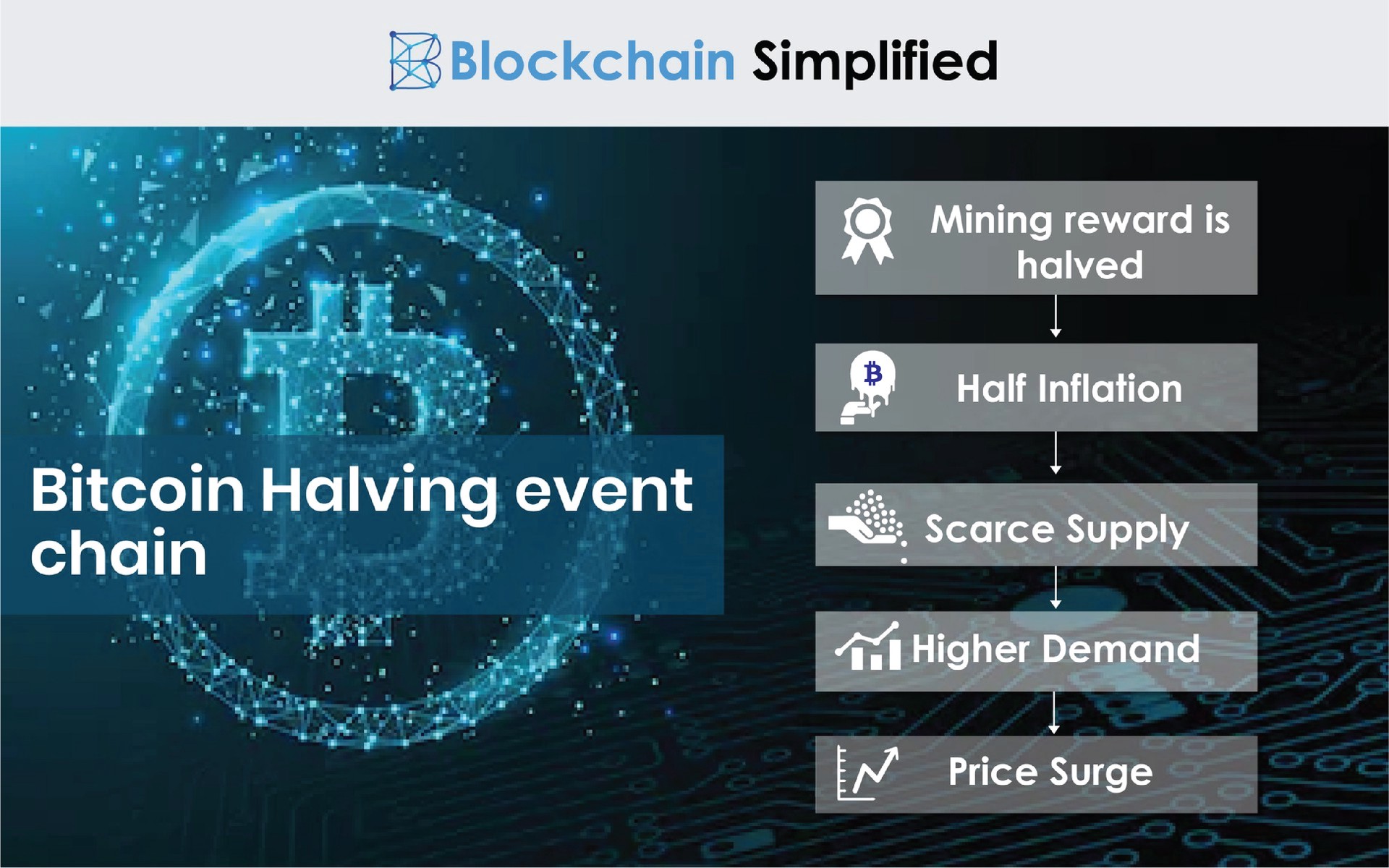 Bitcoin Halving is incomplete without Bitcoin mining and miners. If the miners do not do their job properly, then neither the mining nor the Bitcoin halving process will be fruitful. So even if the Bitcoin halving increased its demand and value, in the process miners are rewarded half of what they receive everytime, which is a loss for them. Miners are encouraged to invest in mining because they are incentivized with Bitcoins, but in case of Bitcoin halving, what keeps the miners going?

There are many factors that can motivate the miners in the Bitcoin halving event. For instance, a computer with high computational power and less energy consumption will help a miner earn more incentives than the one with lower capacity. In the process, miners still get incentives even though lesser.

The first two bitcoin halvings did result in the expected manner with Bitcoin’s price actually increasing. Bitcoin saw a huge surge in its price and demand post the initial Bitcoin halvings. Go through the Bitcoin Halving journey from 2008 to 2020 in this article.

Thus one single event can bring about stability in the mining process while simultaneously Bitcoin’s price, demand and value keeps increasing in the market. 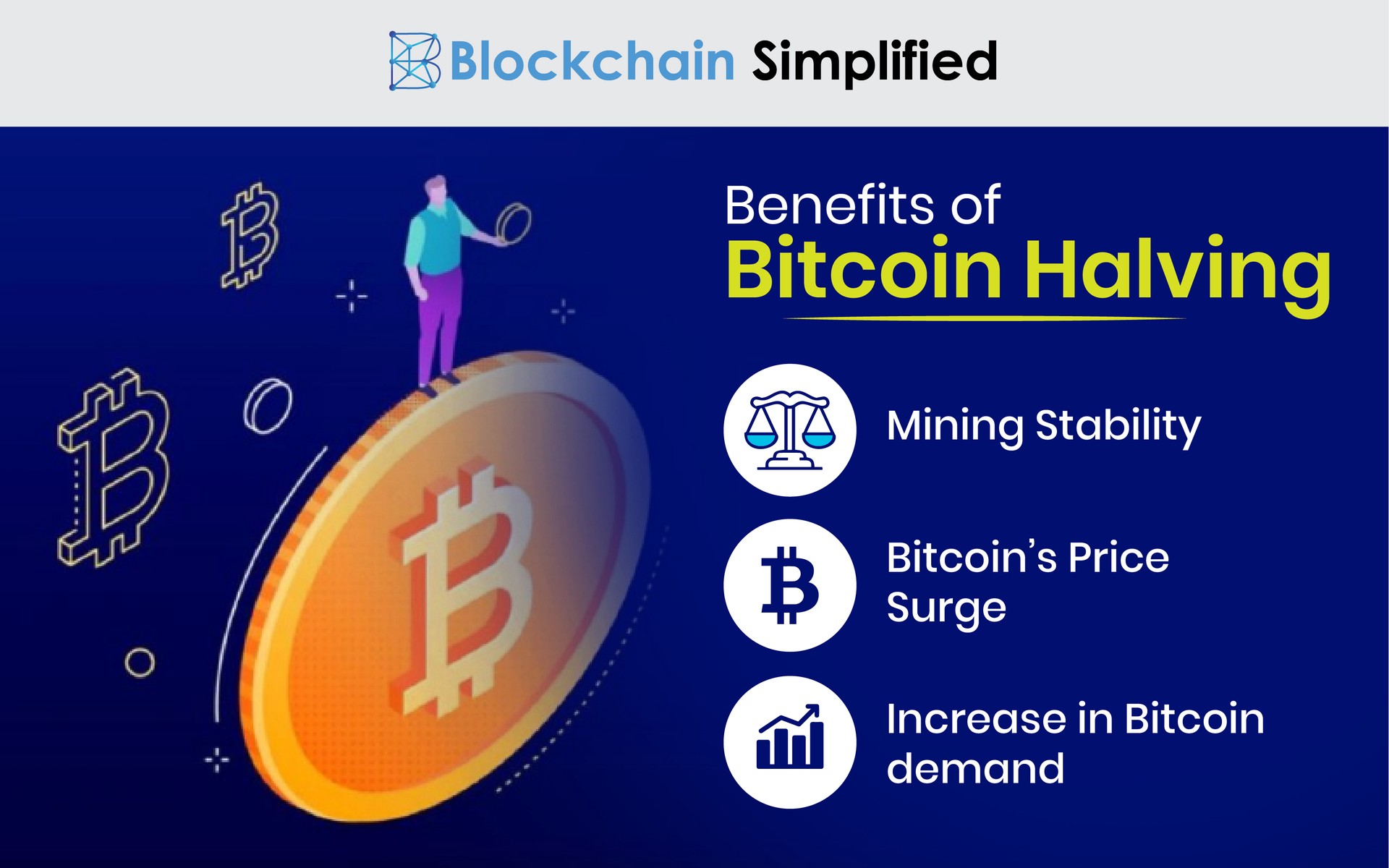 Bitcoin Halving post 2016 and the recent 2020 one did not yield the expected results with traders/investors speculating it as a dicey asset. The emergence of Bitcoin Futures has reduced the prominence of actual Bitcoin mining and trading. Traders think that Bitcoin halving would not actually elevate its price since people already are aware of the event.

But the fact that cannot be ignored is that Bitcoin’s scarce supply hedges the risk against fiat currencies during the times of financial crisis. And Bitcoin Halving makes sure that Bitcoin witnesses scarcity in the market, thus increasing its demand.