Bitcoin Futures - The Future is here! 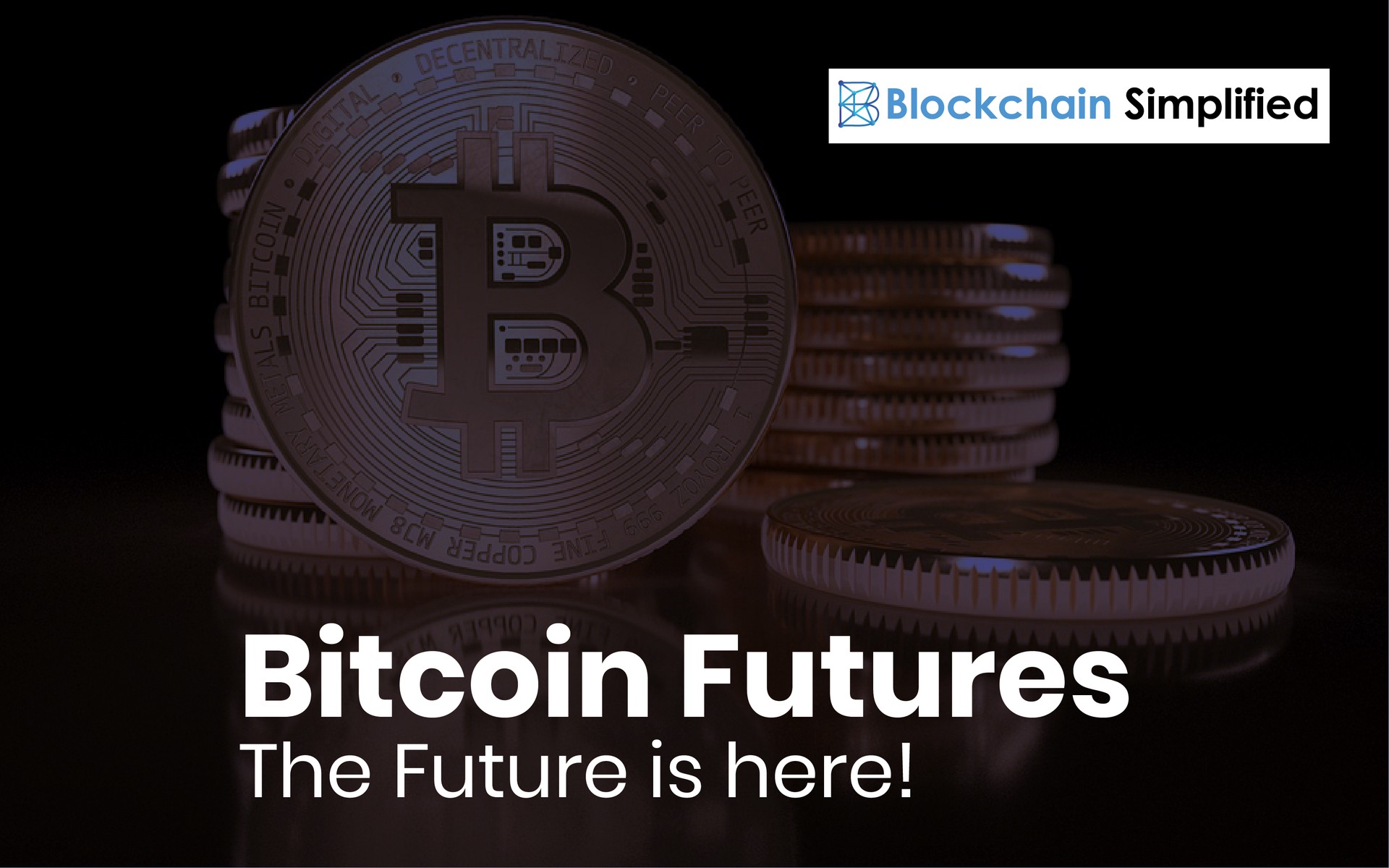 Off lately, Crypto Derivatives are the talk of the town in the world of financial markets and investments. “Futures”, a type of derivative, is a contract that represents a deal to sell or buy an asset or a commodity or any financial instrument at a pre-decided price on a pre-decided date in future, between two parties. On the date of contract execution, the two parties have to oblige upon the selling price and the buying price of the asset, irrespective of the market price of that asset (whether its fallen or risen) on that particular date. Futures are existing in the investment space for quite some time now. They were brought into concept primarily to hedge against the risk of volatile assets, particularly those which experienced sudden price fluctuations. Generally, futures are traded on a future exchange which acts as a clearing party. Understand the nuances of Futures trading in this article. 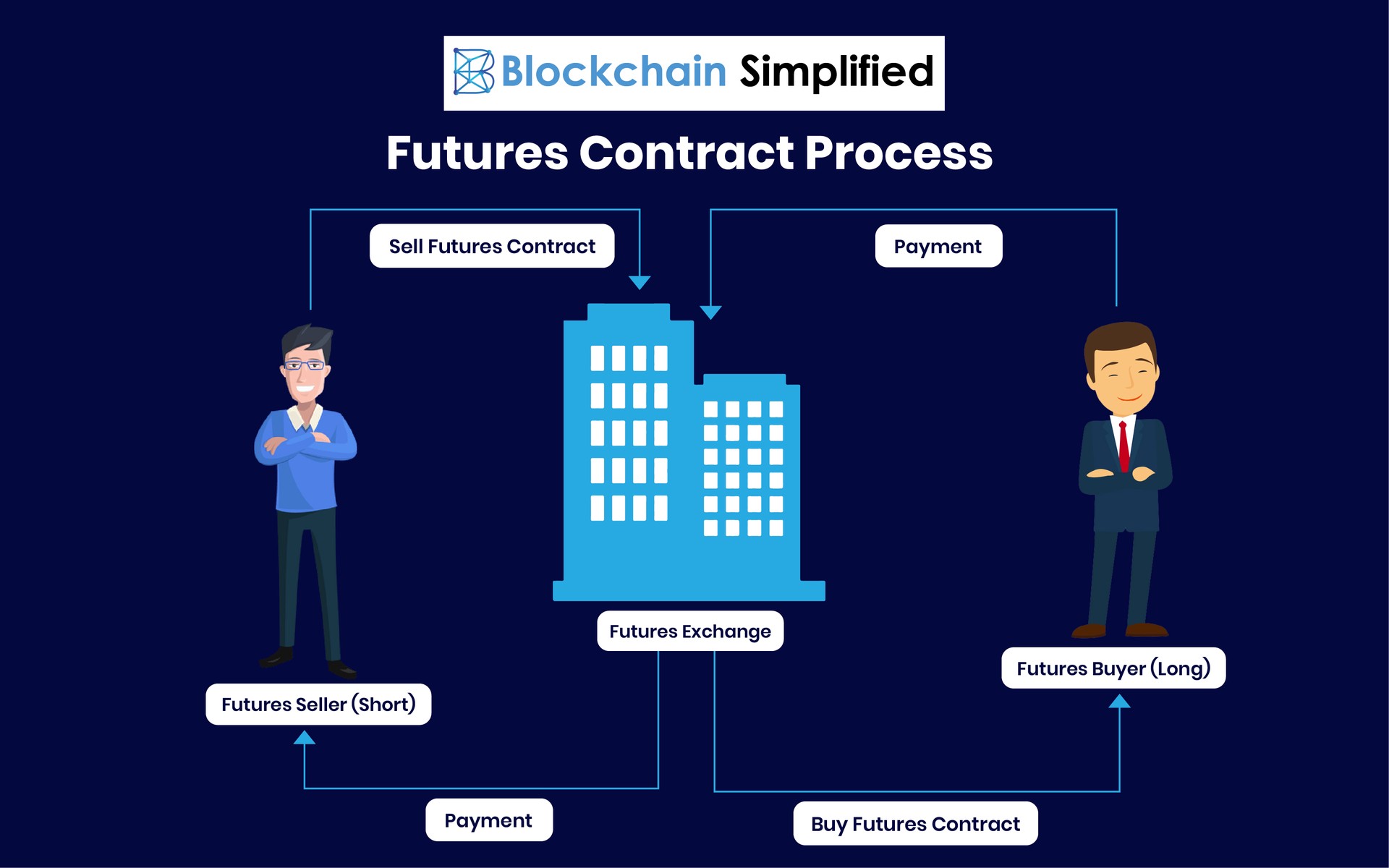 In a Futures contract, the buyer holds the “Long” position which means he commits to buy an asset at a specific price in future; whereas the seller holds a “Short” position and agrees to sell the asset at a pre-decided price. The goal of “Futures” is not to earn profits but to mitigate risks against the asset. A smart investor takes the Long position when the price of the commodity is low by buying it and sells it at a higher price once its market price increases, by taking the Short position. Learn more about Long and Short positions in Futures here.

What are Bitcoin Futures?

Similar to the manner physical assets or commodities are sold and bought via “Futures”, Bitcoin Futures are contracts that speculate over the price of Bitcoin, which means that investors can predict and place a bet on the price of Bitcoin over a period of time in the future and finalize an agreement. Bitcoin Futures are contracts that display a deal between two investors (not necessarily Bitcoin owners) who foresee the Bitcoin price fluctuations and come up with an agreement to buy or sell Bitcoins.

If an investor anticipates that Bitcoin might see an increase in its price in future, he/she can take the Long position and buy some Bitcoins. On the other hand, if he/she owns some Bitcoins and predicts a fall in Bitcoin’s price, it makes sense to take the Short position and sell them away, to avoid losses.

1) The first and the foremost advantage of Bitcoin Futures has to be the quick surge in Bitcoin prices on the day of launch. Infact, the day the Chicago Board Options Exchange (CBOE) launched Bitcoin Futures for the first time, the price almost accelerated by 10%. Although the long-term results of the Bitcoin price cannot be predicted, it certainly seems to rise in the short-term. This has also generated a deepened interest in Bitcoin worldwide. 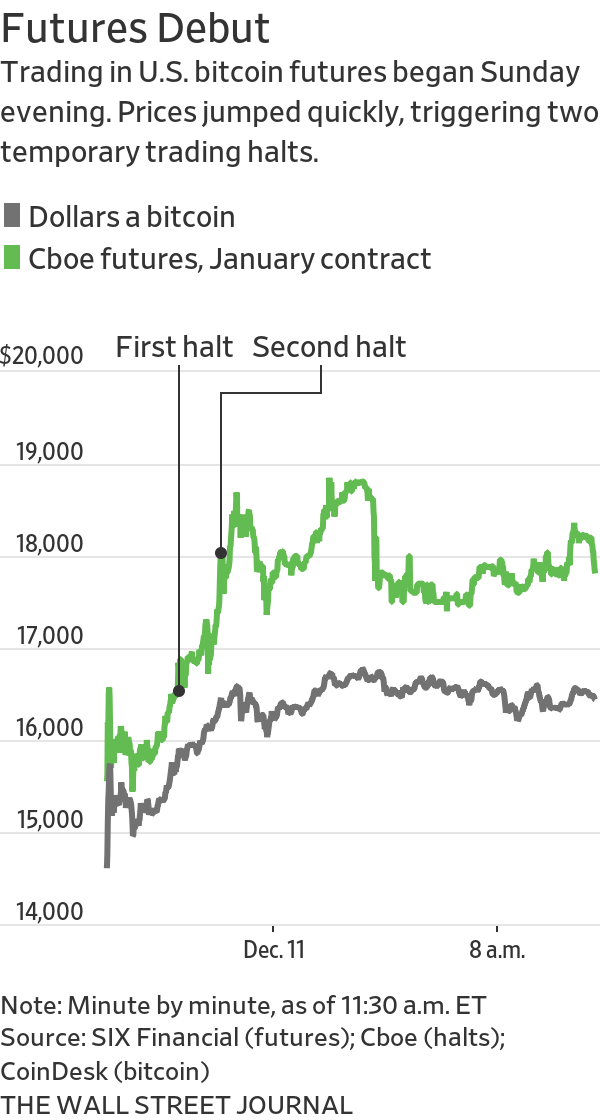 2) Skepticism and criticism over cryptocurrency exchanges due to lack of regulation had barred people from investing in cryptocurrency trading. Bitcoin Futures have managed to bring back the lost trust in such investors since they are traded on regulated exchanges, CBOE and CME being the pioneers in this field. Here’s a list of Bitcoin Futures Trading Exchanges that you can check.

4) Institutional investors can present Bitcoin Futures as a lucrative investment option to their clients.

5) Increased interest in Bitcoin brings in more business to the buying and selling of it, thus bringing more liquidity to the market.

Here are some more advantages of Bitcoin Futures if you wish to go through. 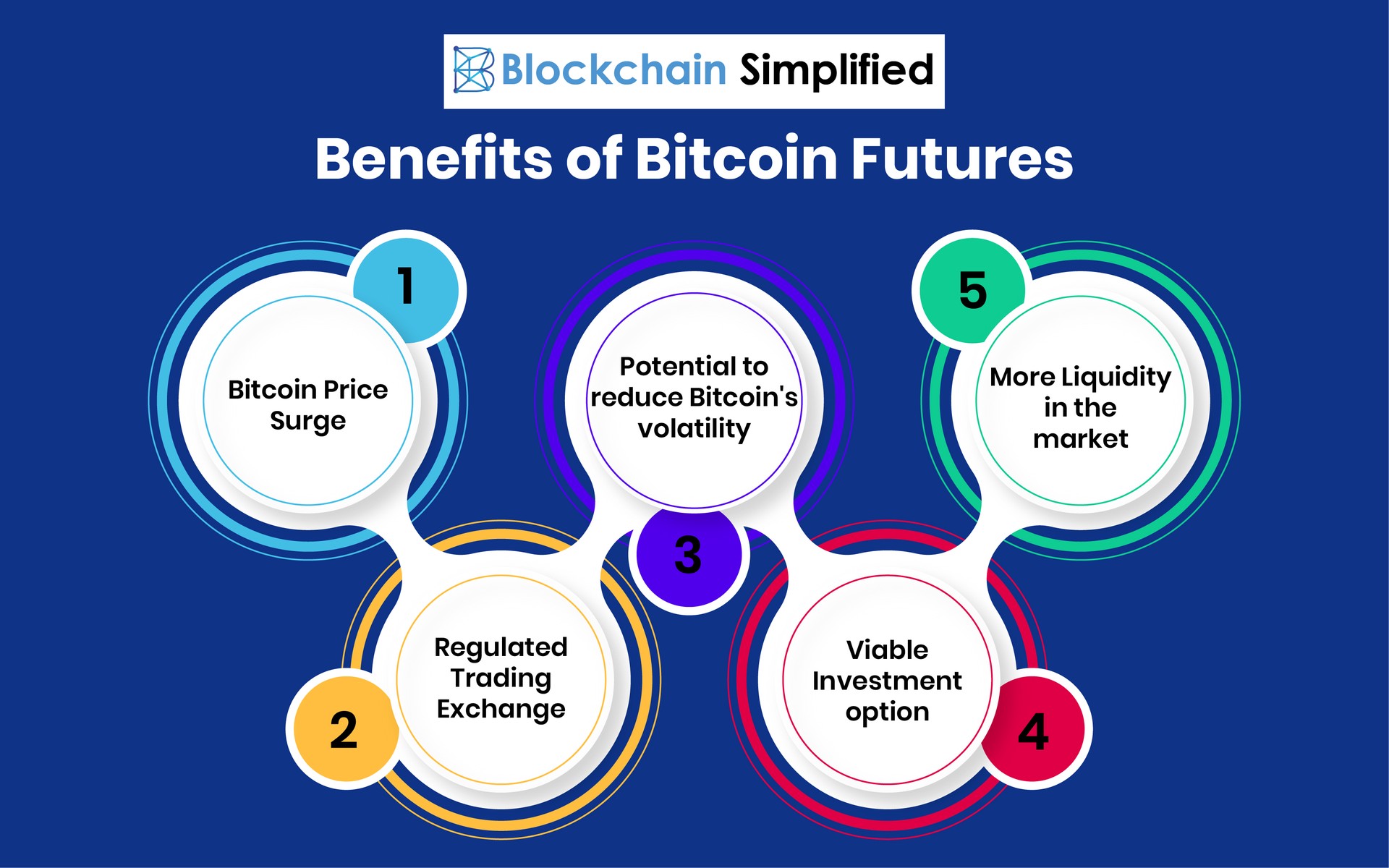 (Blockchain Simplified is a top Blockchain Development company in Pune, India. Visit us at https://blockchainsimplified.com)

Blockchain was first introduced to the world as a platform to carry out Bitcoin exchange. However, Blockchain went on to have other applications apart from only crypto trading and has captured the fancy of a plethora of industries for its various features. With Bitcoin losing its initial shine, the birth of Bitcoin Futures has surely regenerated the same level of interest and trust in investors. Bitcoin Futures are being traded on Decentralized Finance Exchanges, thus amalgamating the features of Bitcoin Futures and Blockchain, that can transform the way these are traded. Rather DeFi has plenty of applications that can change the face of FinTech altogether. Who knows, Bitcoin Futures may influence other cryptocurrencies like Ethereum, Litecoin etc to become “tradeable futures” in the future.