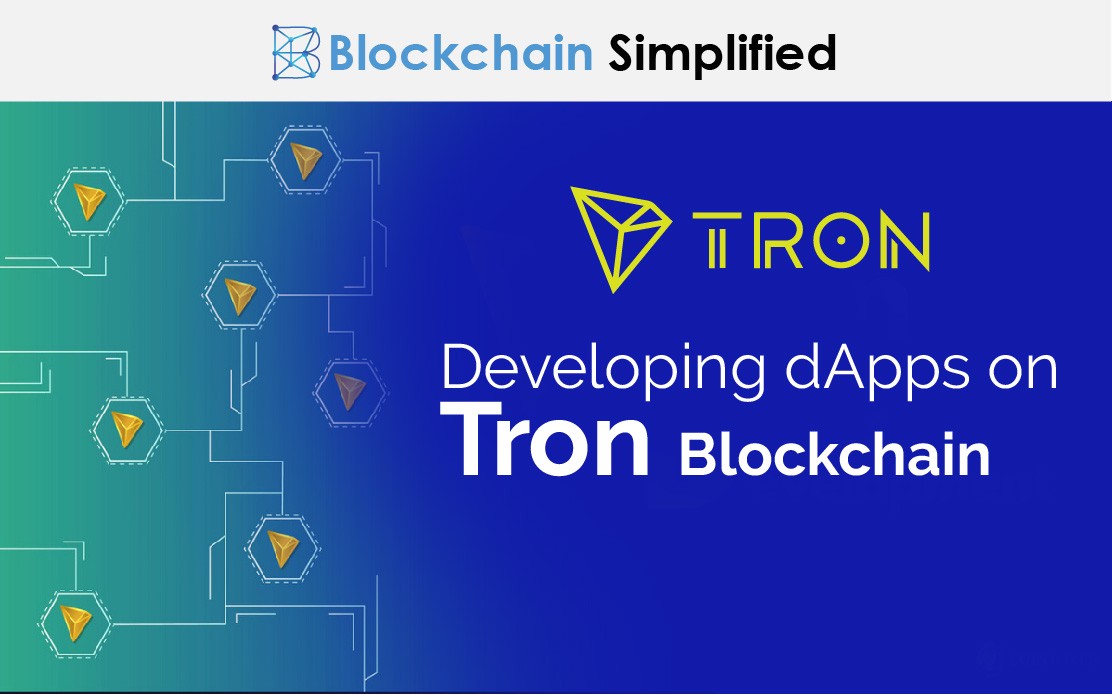 The advent of Ethereum brought about a revolutionary change in the field of Blockchain. With the inception of the smart contracts and dApps, Ethereum captured the Blockchain world like crazy for many years sans any worthy competitor.

Circa 2018, Justin Sun developed and launched the Tron Blockchain in the market. Tron’s code base was forked from Ethereum itself; the code was written in Solidity programming language - a language Ethereum also used for writing smart contracts. Hence, Ethereum and Tron were compatible with each other in all aspects.

What is Tron Blockchain?

Tron is a decentralized blockchain platform built with distributed storage technology that provides access for availing free digital content and also allows easy and cost-friendly sharing of digital content. TRX(Troinix) is the official cryptocurrency of Tron Blockchain. It can be bought or sold on major crypto exchanges like Binance, Kraken etc.

One of Tron’s biggest advantages is that it processes a significantly higher number of transactions per second than Ethereum and Bitcoin. While Bitcoin processes 6 TPS and Ethereum 25, Tron network processes 2000 TPS. 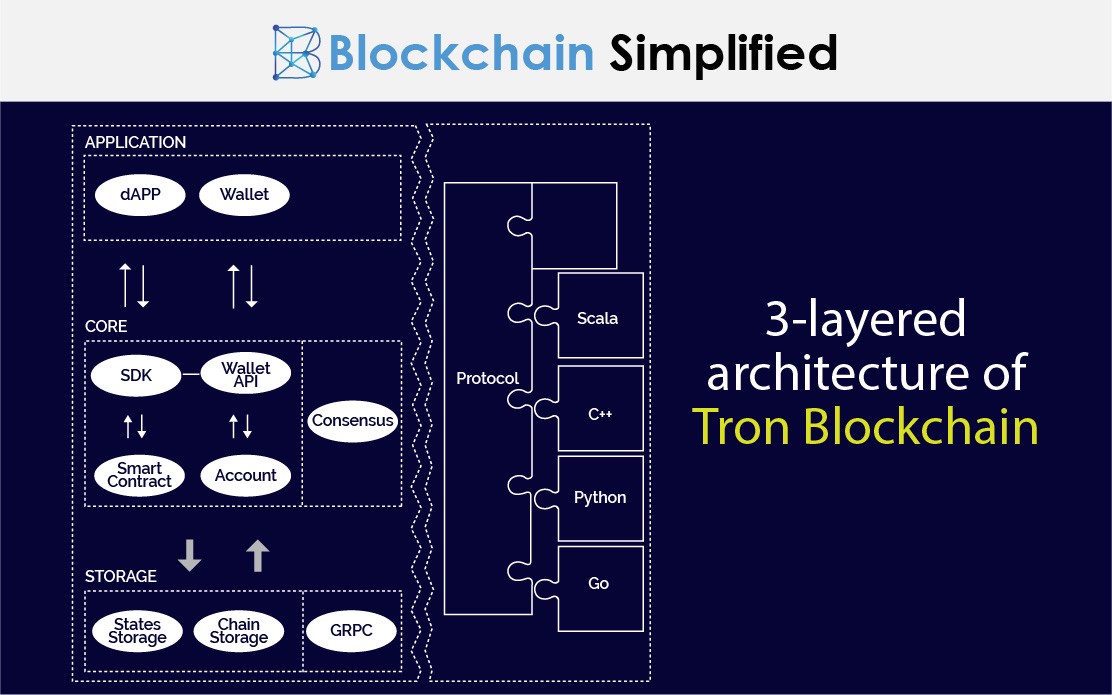 Tron Blockchain is a 3-layered platform consisting of,

Application Layer
This layer is meant for building the dApps and crypto-wallets in the Tron ecosystem.

Core Layer
This is the layer where the smart contracts, APIs, softwares etc reside. This is also the one that consists of the Consensus. Tron uses the Delegated Proof of Stack (DPoS) consensus algorithm where the elected and designated super representatives validate the blocks to add to the blockchain in lieu of which they are rewarded with the TRX.

Storage Layer
This is the distributed storage layer of the Tron Blockchain which consists of blocks storage, state storage, and GRPC.

1) Create and develop the Smart Contract.

2) Deploy the Smart Contract using the TronLink. TronLink is a bridge that connects your DApps to Tron blockchain.

4) Develop a client-side application to communicate with the smart contract.

Learn in detail how to develop dApps on Tron blockchain. 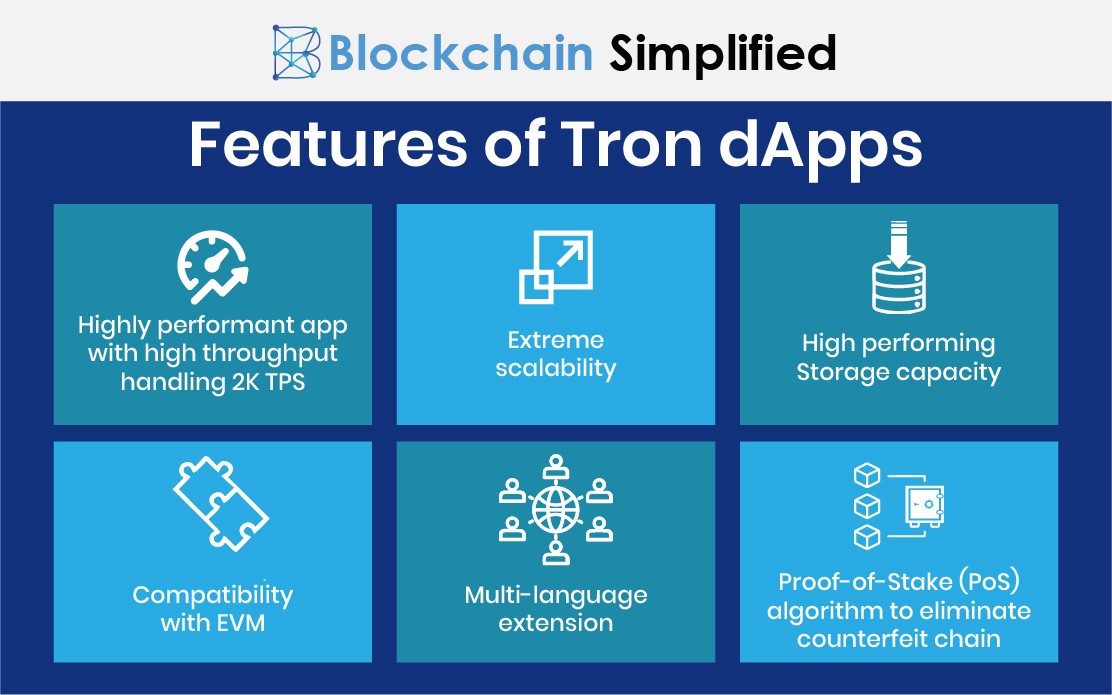 Highly performant with high throughput handling 2K TPS - As mentioned above, Tron blockchain based dApps are capable of processing 2K TPS, which has surpassed Ethereum and Bitcoin. Due to the high TPS, TRON offers high throughput.

Extreme scalability - Tron Blockchain can handle growing traffic on the system and is constantly undergoing changes to increase this capacity day by day.