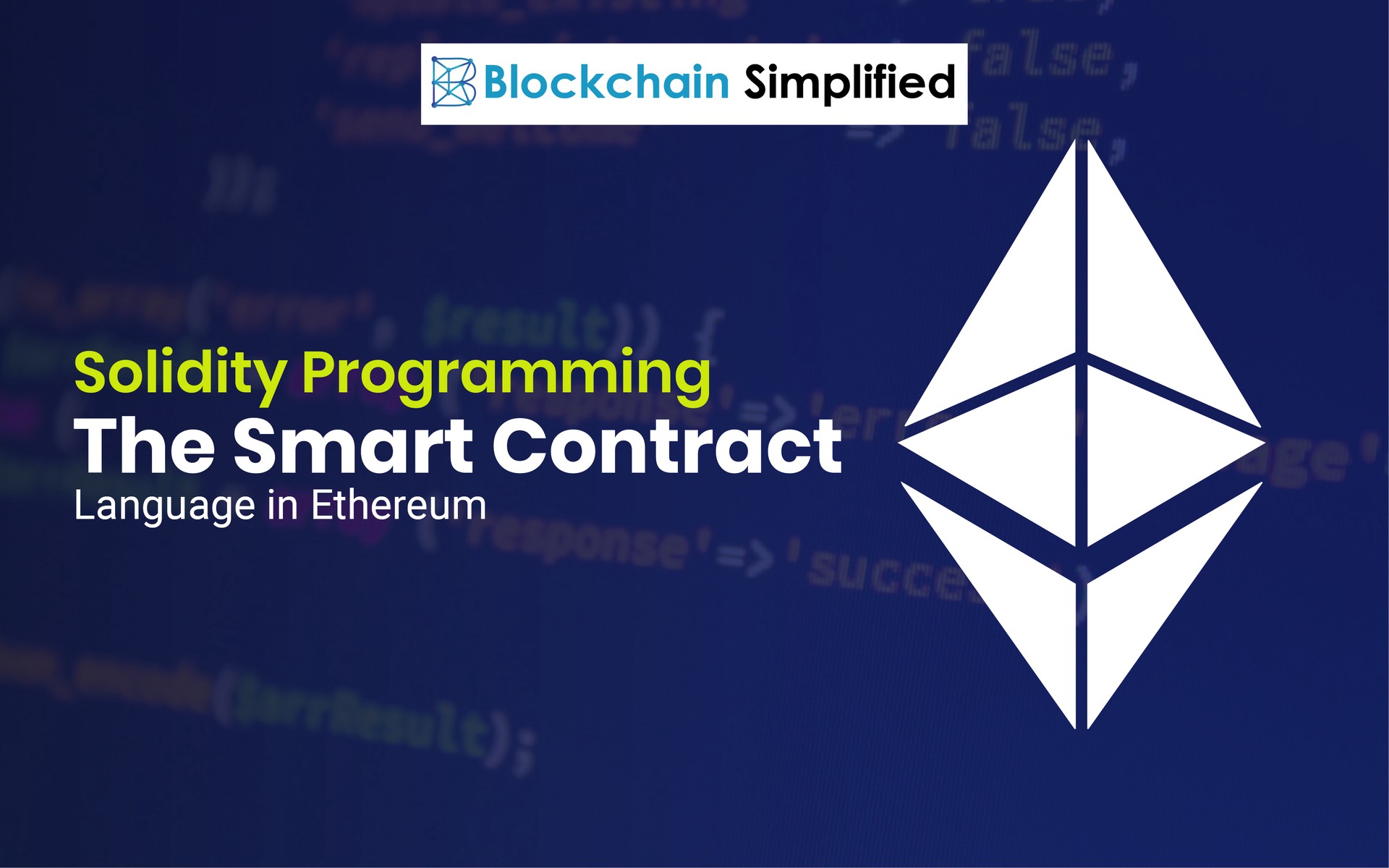 Ethereum, by far, is one of the most popular Blockchains thanks to its versatile nature in enabling building dApps on the platform. Not only this, but the icing on the cake is the smart contracts functionality inside Ethereum which is the USP of the platform. Smart contracts are created to facilitate the execution of core business logic or rules on the network. Like any app development, developing a dApp requires programming and executing codes on the system. Ethereum is Turing complete, meaning the dApps and the smart contracts can be written in any programming language. However, Solidity programming, amongst all stands apart and is generally the preferred choice of programming language used on Ethereum.

By nature, any application that is built is programmed in a language suitable to the developer, depending upon the environment, ecosystem, the nature of the application, its requirements and other criteria related to the project. Developers have multiple options in modern programming languages like C, C++, C#, Python, Java, Perl, PHP etc. to build interactive and dynamic apps. Programs or codes are then converted into machine understandable code by a compiler and are executed. 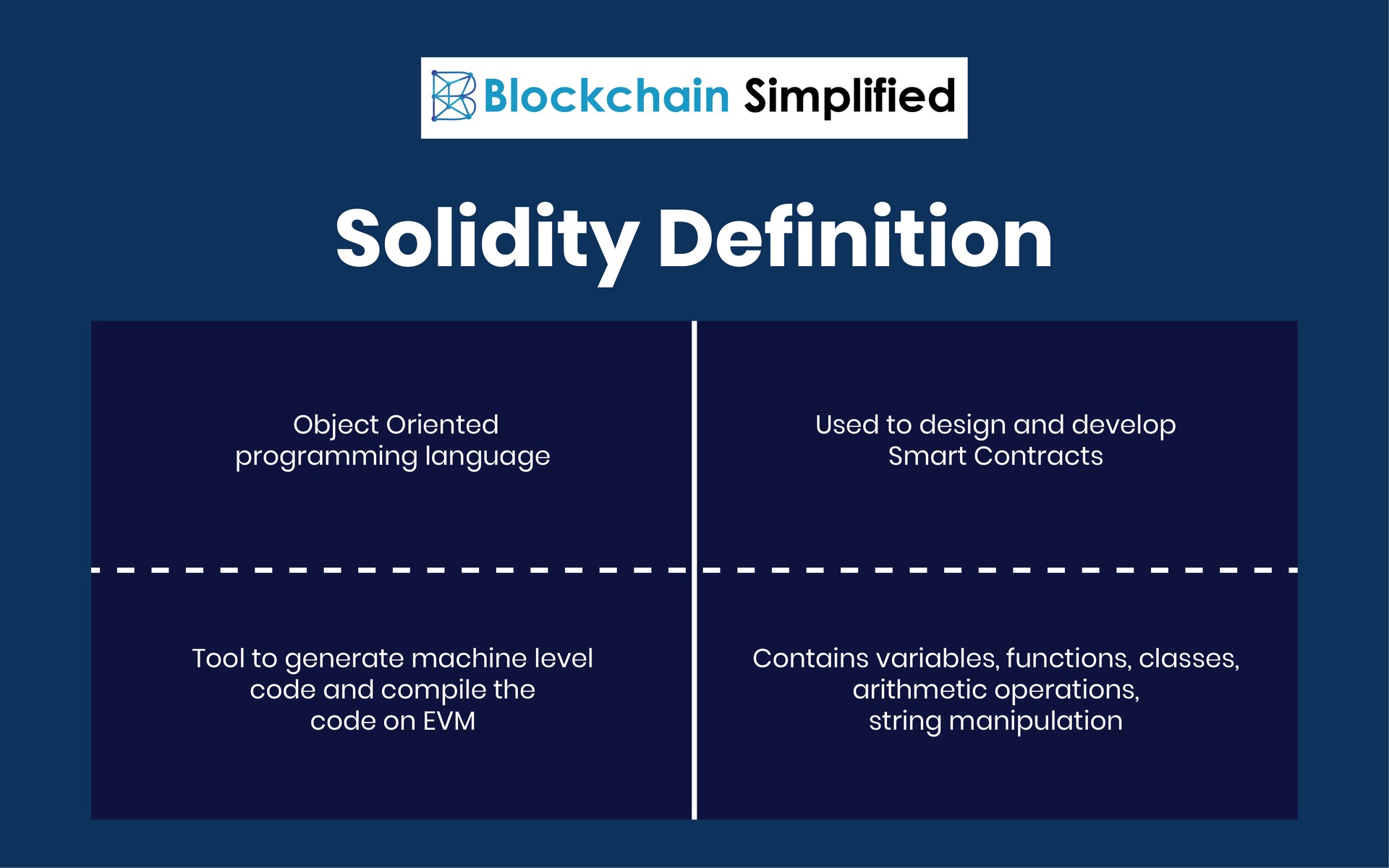 1) It is an object-oriented programming language that was specially built by the Ethereum team itself to enable developing and designing smart contracts on Blockchain platforms.

2) Solidity programming language is used to write smart contracts to implement business logic in the system to generate a chain of transaction records.

3) Not only a language, but Solidity programming in itself is a tool that generates machine-level code and compiles the code on the Ethereum Virtual Machine (EVM).

4) Having similarities with C and C++, Solidity programming is pretty simple to learn and understand. Any developer with knowledge of C, C++ or Python for that matter, can quickly familiarize with the concepts and syntax of Solidity, which is very similar to those languages. For example, a “main” in C is equivalent to a “contract” in Solidity.

5) Like other languages, Solidity programming has variables, functions, classes, arithmetic operations, string manipulation and many other concepts that are available in other modern programming languages. 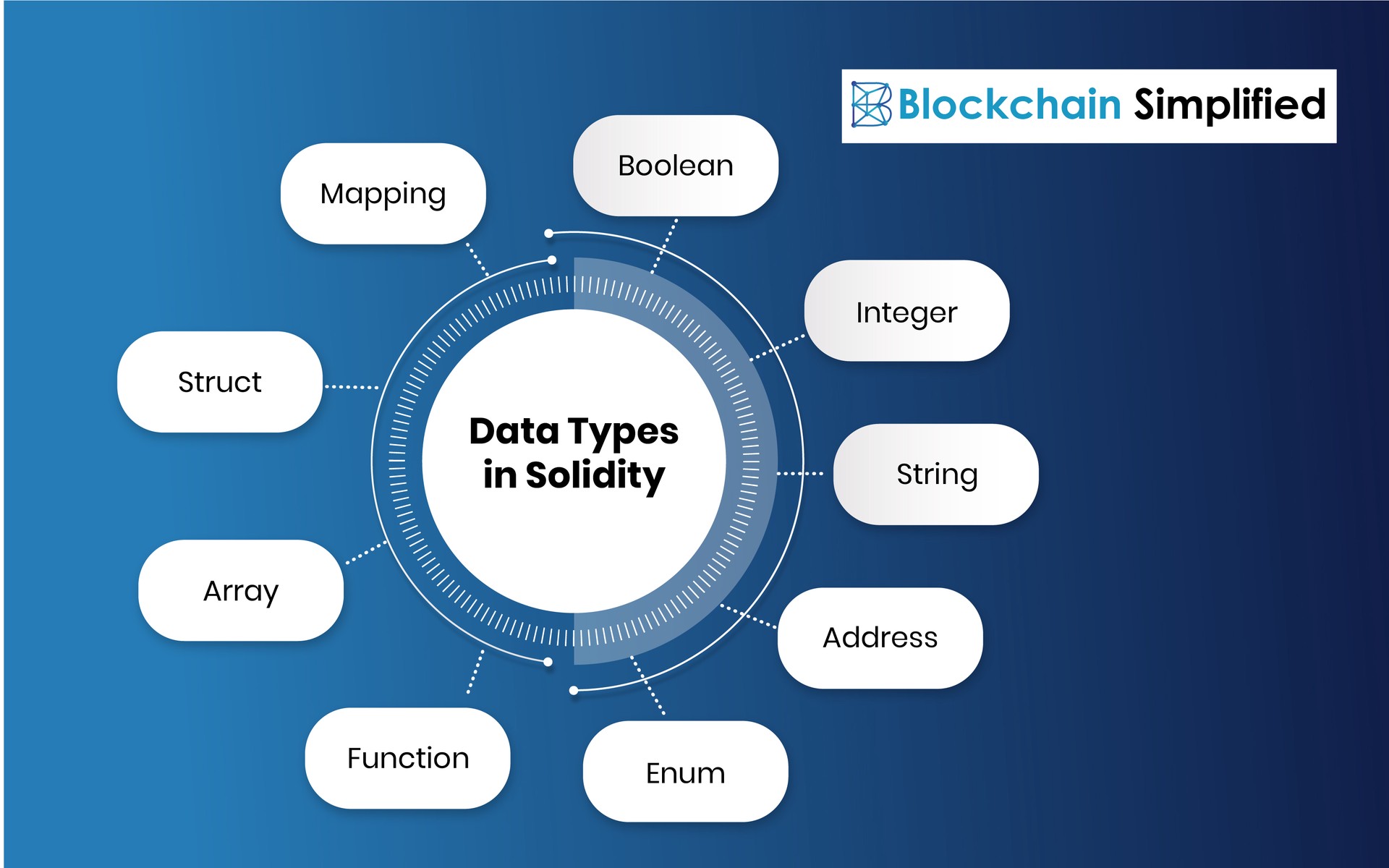 1) Boolean - Depending on the state of the condition, Boolean data type returns ‘1’ when true and ‘0’ when false.

2) Integer - Solidity supports both signed and unsigned integer values. ‘uint8’ and ‘uint256’ keywords are also supported, so are runtime exceptions.

3) String - String can be represented using either single or double quotes.

4) Modifier - Typically, a Modifier ensures the logicality of any condition before executing the code for a smart contract.

5) Array : Solidity programming supports single as well as multidimensional arrays and the syntax is similar to other OOP languages.

Learn more about the different types of data types in Solidity programming. 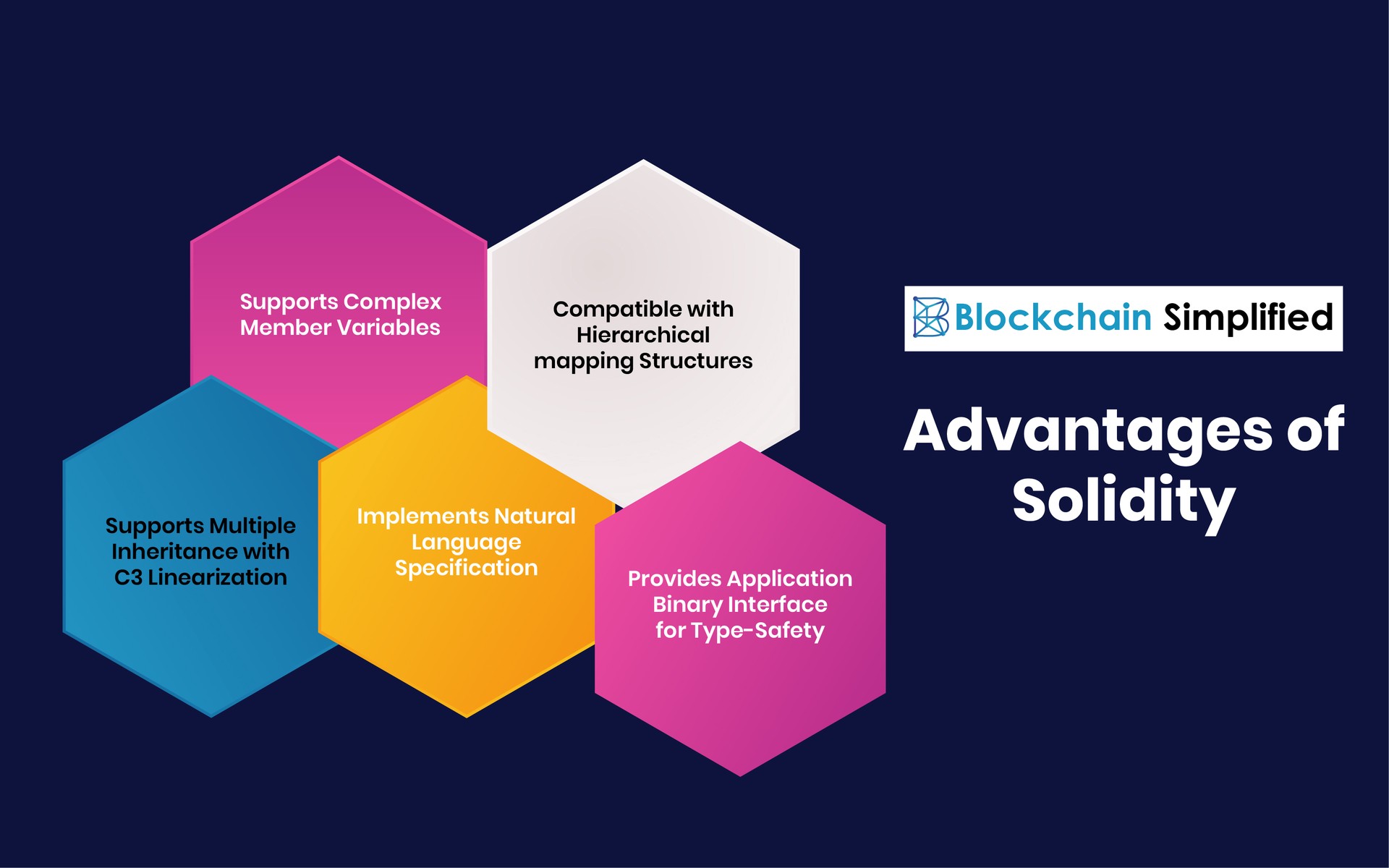 There are several additional functionalities provided by Solidity programming that causes it to have an edge over other Ethereum based languages.

2) To enable type-safety, Solidity programming provides an Application Binary Interface (ABI). The ABI issues an error if the compiler encounters a data type mismatch for any variable.