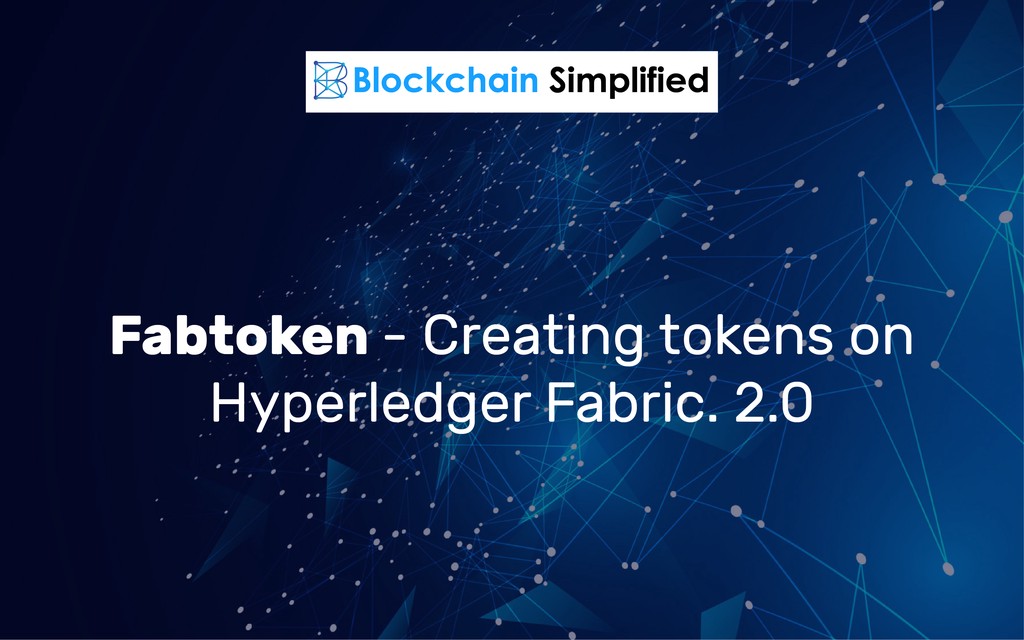 If there is one blockchain that is creating maximum headlines and is backed by massive industry support, then it has to be the Hyperledger Fabric. The Hyperledger Fabric platform has the ability to provide solutions to modular architecture based blockchain applications. It was conceived with the objective of encouraging cross-industry participation within a single environment and it would not be wrong to say that it has successfully achieved its goal by bringing various industry sectors onto a single framework, with its unique structure, high flexibility and scalability features.

Just recently, Hyperledger announced the next version of Fabric - Hyperledger Fabric 2.0 - with additional enhancements and improvements like optimized and increased performance, data privacy control and most importantly effective code control.

One very important and useful aspect of any blockchain network is the asset tokenization. Simply put, tokenization of assets refers to the conversion of any physical asset into its digital form for trading which can later be bought, sold, exchanged or redeemed for any other digital or physical value. Assets can be anything from paintings to gold to music to real estate, the list is endless. Read our blog on digital objects and blockchain to know more. Tokens can be classified as fungible and non-fungible assets.

What is the need of creating tokens on Hyperledger Fabric 2.0 using FabToken?

The centralized chaincode endorsement model was used for creating tokens on Hyperledger Fabric v 1.0. This chaincode model endorsed the logic of pre-order execution which means that only a subset of endorsers or high authority peers approves the execution of a particular chaincode on the blockchain. Other peers have to trust the endorsing peers in order to approve the transaction results. Not every peer has the authority to decide the execution of logic and the least they can do is to deny participation in the transaction if they disagree. Thus, the task of creating tokens on Hyperledger Fabric 1.0 was dependent on a centralized pre-order execution method. 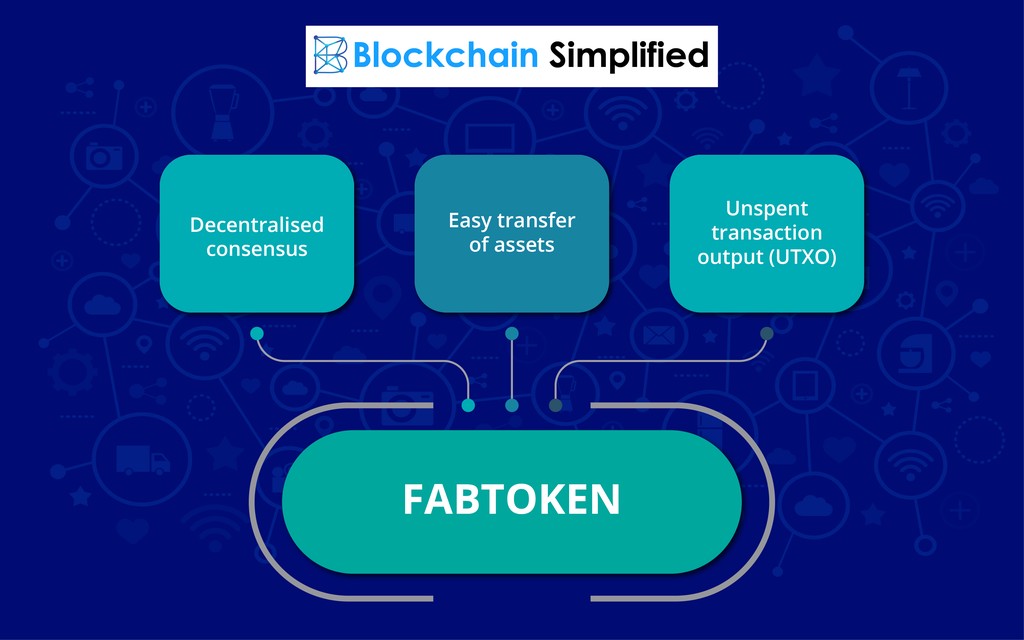 However, the process of creating tokens on Hyperledger Fabric 2.0, follows a decentralized chain code management. FabToken uses the post-order execution model where it allows the chain codes to be installed on every peer. Each peer then has the authority to approve and execute the chain code themselves to produce the results.

FabToken is a system used for creating tokens on Hyperledger Fabric 2.0. These assets or tokens can be transferred, exchanged or redeemed from one user to another. Tokens are issued by token owners to other members of the channel willing to purchase. Both token issuers and peers need to possess authentic MSP identifiers in order to process tokenization. Tokens are stored on the blockchain ledger that endorses immutability and security, thus making the token itself immutable which means it cannot be issued or transferred without owner consent.

How is the task of creating tokens on Hyperledger Fabric 2.0 using FabToken carried out? 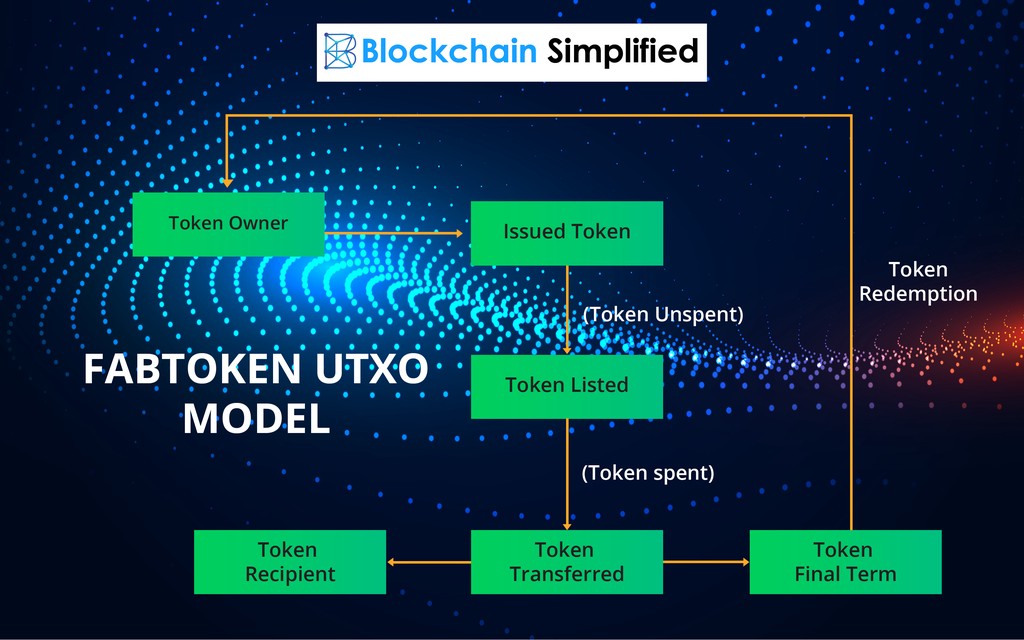 At first, tokens are issued by a token owner in an “unspent’ state on the ledger. The token is listed on the network to notify members about the issuance of tokens. Once tokens are listed, the owner can now open the channel for transfer of the tokens. Once the token is transferred to the intended token recipient, it is considered as “spent’ and is removed from the channel. Thus, the process of creating tokens is completed and is safely stored on the Hyperledger Fabric blockchain ledger. Once the token reaches its final term and is no longer required to be issued or transferred, it is then redeemed and is transferred to an empty owner, thus ensuring non-transfer of the redeemed token by any member.

The Unspent Transaction Output (UTXO) model used by the FabToken assures that only an unspent token issued by the owner is open for transfer. The UTXO also makes sure that once spent, the token is never again available for transfer or redemption. The UTXO helps in maintaining and guaranteeing the uniqueness of the token throughout its lifecycle. Hence, in the process of creating tokens on Hyperledger Fabric 2.0, FabToken with its unique UTXO model proves to be an effective method of endorsing token transactions.

FabToken - a powerful system for creating tokens on Hyperledger Fabric 2.0

From implementing decentralized chain code management to providing FabToken as a useful interface, creating tokens on Hyperledger Fabric 2.0 has never been so easy and quick. FabToken is a great platform for effective token management !!