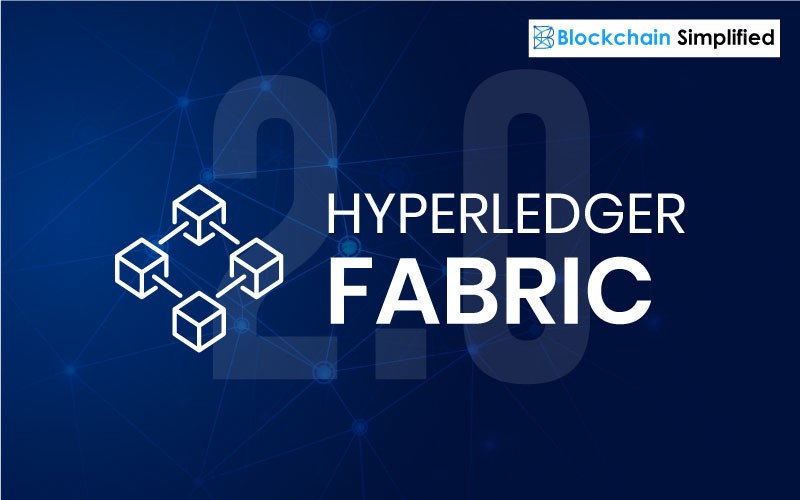 Technology, if not improved time-to-time, soon becomes outdated. Keeping this in mind, Hyperledger recently announced the next version of Fabric - Hyperledger Fabric 2.0. As we read in our previous blog on Hyperledger, Hyperledger Fabric is an open-source, DLT (distributed ledger technology) based framework for facilitating the collaboration of cross-industry blockchains. 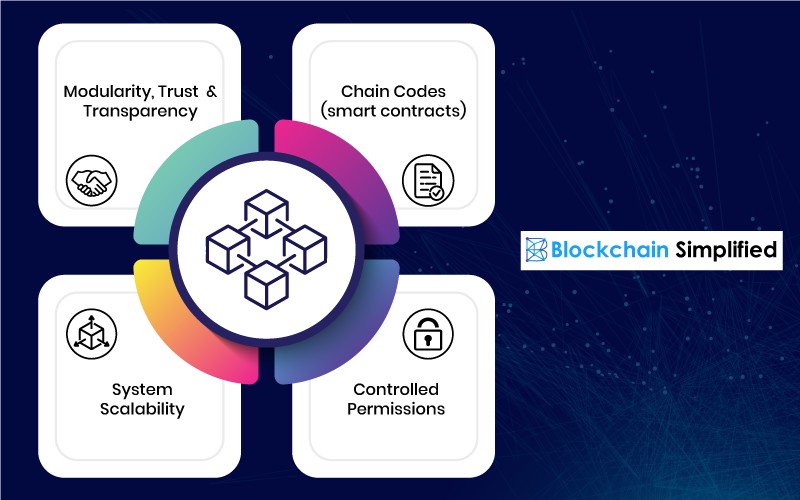 -The initial version of Hyperledger Fabric provided a secure, permissioned and private platform for enterprise blockchain solutions to achieve modularity, trust and transparency for business transactions.

-Hyperledger Fabric allowed the creation of separate channels for complete isolation as well as private data feature for controlled permissions within channels.

To understand more about Hyperledger Fabric and advantages, click here.

The Dawn of Hyperledger Fabric 2.0 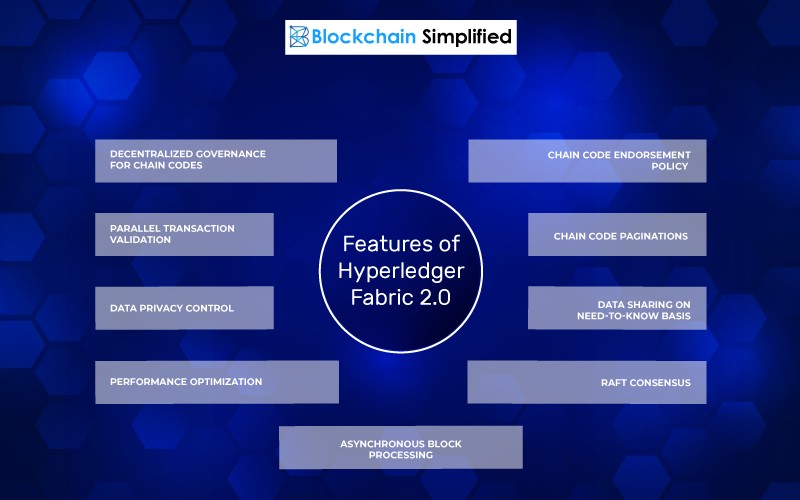 Hyperledger Fabric 2.0 was released recently with significant improvements to the previous version and was upgraded with new features beneficial to the users as well as architects. These include optimized and increased performance, data privacy control and most importantly effective code control. Let us, in depth, understand these new features of Hyperledger Fabric 2.0 and how they are useful.

Hyperledger Fabric 2.0 has metamorphosed the way chaincodes are created and executed. According to the latest chaincode endorsement policy, by installing chaincodes on all peers, multiple organizations have to reach a specific agreement before chaincodes are placed on the blockchain and are committed to the ledger for writing records. Thus bringing a new dimension to the chaincode lifecycle.

The previous version of Hyperledger Fabric endorsed centralized chaincode management where only one of the participating organizations having higher authority was allowed to set up the parameters for adding, upgrading, basically executing any transaction in the chain code. Once the transaction was executed, it couldn’t be changed or modified due to Blockchain’s immutable feature. If in disagreement, other organizations could only refuse to participate in the transactions involving the chaincodes. Hyperledger Fabric 2.0 now allows decentralized chaincode management where all organizations have to reach a consensus before the chaincode is actually integrated with the Blockchain ledger. In addition, organizations can add their own validations to chaincodes before actually writing on to the ledger.

Hyperledger Fabric offered private data model feature to control permissions within channels where all possible combinations of private data collections were created. Hyperledger Fabric 2.0 enables the sharing of private data on a transaction level with specific members on the network, thereby eliminating the need to create collections for all members. This is called data sharing on a need-to-know basis and is extremely beneficial to streamline the data sharing process.

By implementing several mechanisms like the Raft consensus algorithm, adding a new cache to every peer for faster data fetch while using external CouchDB as database, parallel transaction validation, asynchronous block processing, chaincode paginations etc, Hyperledger Fabric 2.0 ensures optimal performance so much so that is possible to process thousands of transactions per second.

“Hyperledger Fabric has established itself as a popular and practical distributed ledger framework and has powered much of the transition from conceptualization to commercialization we’ve seen in enterprise blockchain,” said Brian Behlendorf, Executive Director, Hyperledger. “Fabric 2.0 is a new generation framework developed by and for the enterprises that are building distributed ledger capabilities into the core of their businesses. This new release reflects both the development and deployment experience of the Fabric community and confirms the arrival of the production era for enterprise blockchain.”