Getting started with the Puppeteer API for Headless Chrome 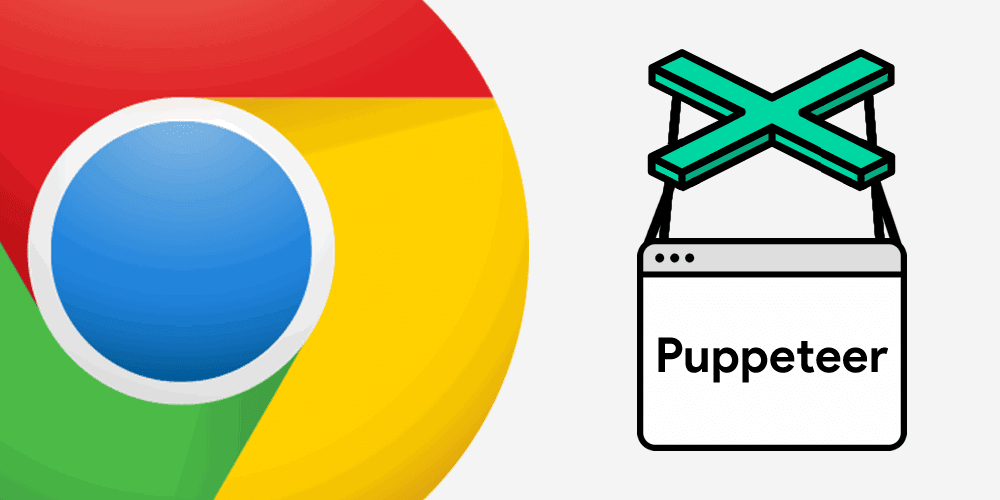 Google Chrome is, by far, the most mainstream web browser with its best of all security features and enhanced functionality. It’s easy to use and smooth surfing capabilities have made it the most sought after browser. The concept of web browser automation has been in practice for some time now. Automating browsers, to scrap carrying out redundant and repetitive tasks like screen navigation, filling out forms, taking screenshots etc that hamper the speed of any application, is a methodology every developer follows. There are various multi browser automation tools like Selenium, being one of the most popular, as well as other dedicated browser extensions like Chrome Browser extension (CBA) for Chrome, that help carry out smooth web browser automations.

The Rise of Headless Chrome and Puppeteer

In reference to this context, Google Chrome introduced the Headless Chrome functionality to allow automating the browser in a headless mode. The Headless Chrome enables the complete execution of Google Chrome on servers that run without a Graphical User Interface (GUI). It lets you programatically test your web app without the need of any frontend framework. The entire automated testing process is carried out in the background, without you seeing anything happening in the testing process. Headless Chrome has gained immense popularity in the field of web development, due to its swift and fast execution.

Below graphs depict how Headless Chrome has quickly surpassed its mighty competitor PhantomJS, in terms of processing time and memory consumption.

The emergence of Puppeteer couple of years back has further channelized Headless Chrome’s popularity and they both make a deadly combination when it comes to an ideal browser automation process.

The Puppeteer API is a library developed by the DevTools team of Google Chrome that programmatically(JavaScript) controls the Chrome web browser for performing multiple browser automation services. As mentioned above, Puppeteer is capable of executing in the headless as well as non-headless mode, where every action in the process of execution is visible graphically. It is probably the best choice for end-to-end testing of web apps based particularly on Google Chrome, since Puppeteer is a dedicated tool for the Chrome browser.

Although Puppeteer is used to automate the testing of a complete web app, its functionality is not limited to the same. It can be used to perform an array of other tasks like web scraping, taking screenshots (page.screenshot()), automating similar form submissions, generating pdfs (page.pdf()), Google search, analyzing and monitoring performance of website so on and so forth. Go through this Puppeteer API documentation to know its many use-cases in detail.

Blockchain Simplified is a top web and mobile app development company in Pune, India which works on all major web requirements on latest technologies. (MEAN and MERN stack and many more)

Why Puppeteer is the best choice?

Basic web apps using HTML and CSS have become obsolete and have been replaced by dynamic, responsive apps with beautiful, user-friendly UIs. Angular and React rule the web app development sphere with the most popular JavaScript under their hood. JavaScript , being a client side scripting language, makes it difficult to perform any sort of web scraping or browser automation. Puppeteer is a comprehensive package that helps the programmatic automation of web browsers with its varied functionalities. It, along with Headless Chrome, account for a seamless web app user experience!