In our earlier blog on Video Streaming, we saw how Video Streaming has taken over ancient methods of media consumption online. Consumers have shunned rudimentary online media of text and images and have conveniently moved towards video media, live video streaming in particular.

It was not so long ago that the marketplace was abuzz with the advent of smartphones and its influence on digital media. Marketers were convinced that smartphones are the
Future and the be-all and end-all of technology innovations! But soon, this myth was busted with the emergence of smart TVs like the Android TV and Apple TV. With enhanced features to provide seamless real time user experience with the integration of live video streaming apps, smart TVs arrived and how!

Android TV quickly gained popularity due to its easy connectivity and integration with the traditional TVs. Any traditional TV set up can be turned into a smart TV with the help of Android TV’s unique plug-in. Its adaptability to TV’s big screen coupled with its reasonable cost makes it the most sought after technology in today’s date. 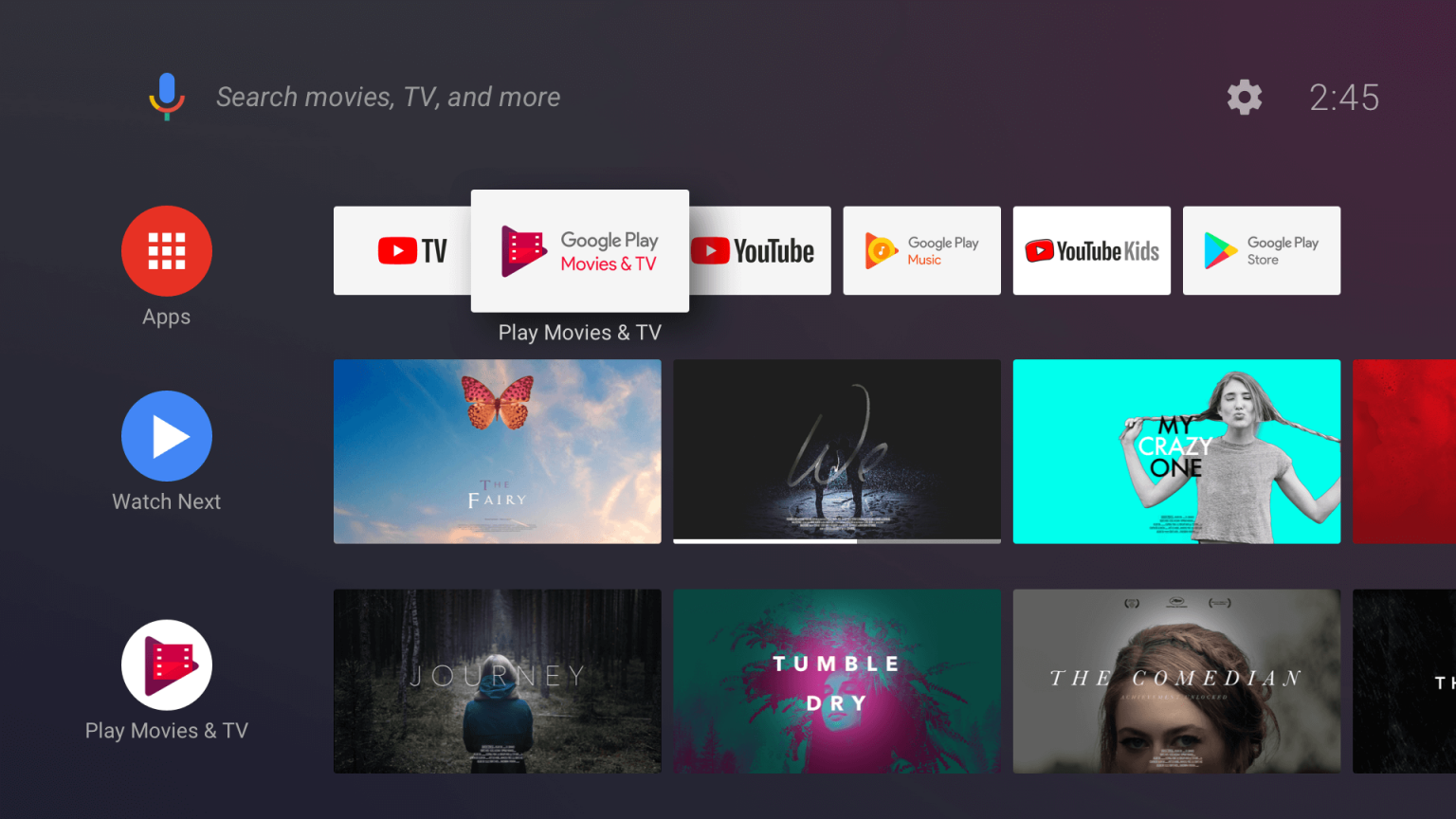 Apple TV developed by Apple, Inc. is another major contender in this category, which requires no introduction. It offers you a whole gamut of awesome features like browsing content, purchase products online and many many more. Live video streaming, audio streaming, games, streaming podcasts etc are a few handful of characteristics of the Apple TV. Click here to know more. 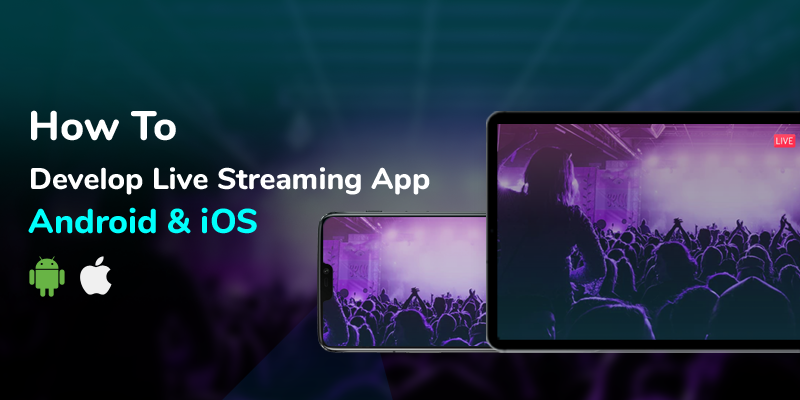 First and foremost, a smart TV doesn’t operate with touchscreen, unlike a smartphone. This is a very critical point to be considered while developing live video streaming apps on smart TVs. The determination of key factors like distance, configuration, resolution etc have to be kept in mind during the app development. As the layout of a smartphone and the layout of a TV are completely different, this is another crucial point to be noted that can affect the functionality of a live video streaming app on Apple TV and Android TV.

Where initially smart TVs were operated using a basic remote control similar to a traditional TV box, voice control features were introduced later like the Google Assistant for Android TV, where your wish is its command! Apple TV also provided the touch control feature, in its next generation version. All these pointers have to be taken into account during the development. Providing advanced search functionality like the voice search is a must if you want to build a user-friendly live video streaming apps on Apple TV and Android TV. Recommending content based on user browsing history is also one of the prerequisites. Easy navigation structure for reaching a particular content is a basic requirement while developing a smart TV app.

Consumers are way smarter than a smart TV, nowadays. They demand advanced features and a hassle free browsing experience. Therefore, building an intelligent and smart live video streaming app for a smart TV for an even more smarter user, is a herculean task. Look no further than Blockchain Simplified for all your technical needs on Blockchain, mobile and web development.