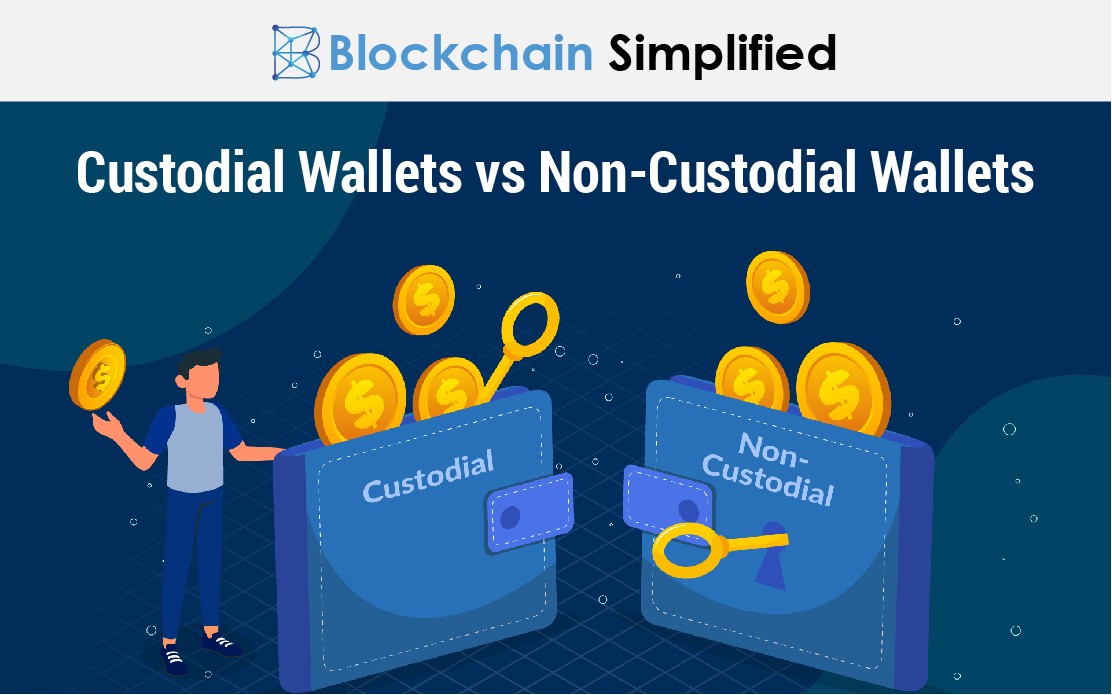 On a broader level, crypto wallets are categorized into Custodial wallets and Non-Custodial wallets. In this blog we will discuss both these types, their pros and cons, their features and flaws etc.

What is a Custodial Wallet? 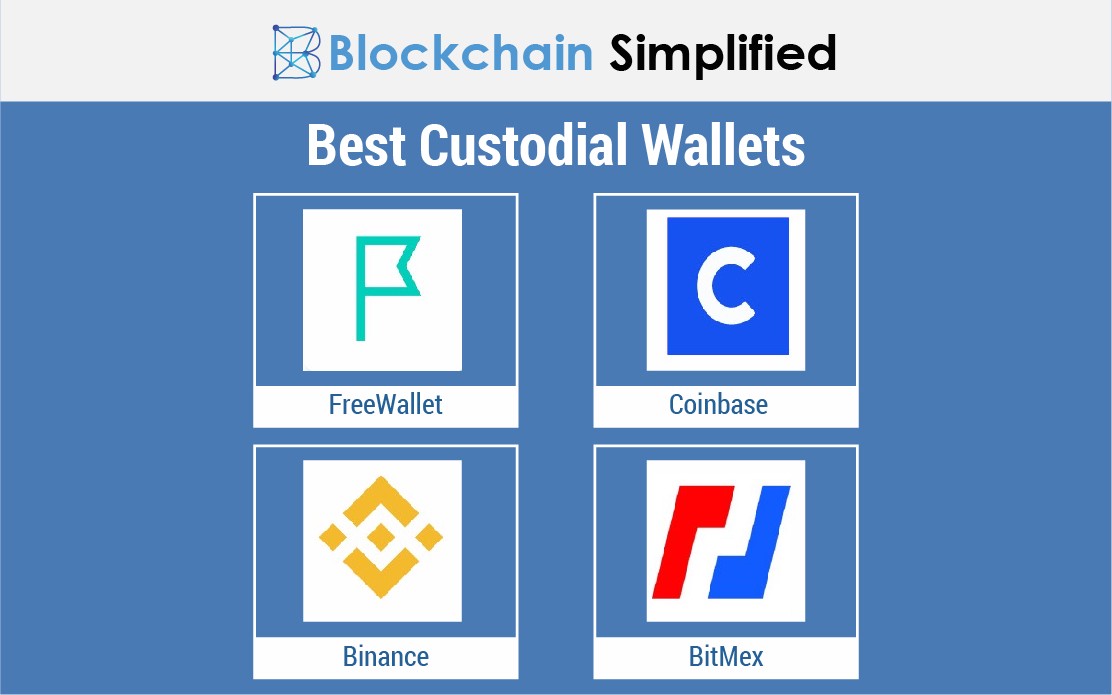 The working of a custodial wallet is similar to that of a bank where the money stored in your account is yours but is controlled by the bank.

1) As the name suggests, a custodial wallet is a wallet that is stored with a custodian or a third party.

2) This clearly means that the party holding the wallet holds the private keys to the wallet which indicates that the third party has full control over the funds of the user, thus making them less secure.

3) But these custodial wallets have a great advantage of managing funds quickly and immediately at any given point of time.

4) Another important boon of custodial wallets is, in case the private keys are lost, accounts can be easily restored.

5) In custodial wallets, transaction fees are lesser and transactions are quicker. But due to a lot of AML/KYC checks, withdrawals take a long time and are slower.

6) FreeWallet, Coinbase, Binance, BitMEX are some examples of Custodial wallets.

What is a Non-Custodial Wallet? 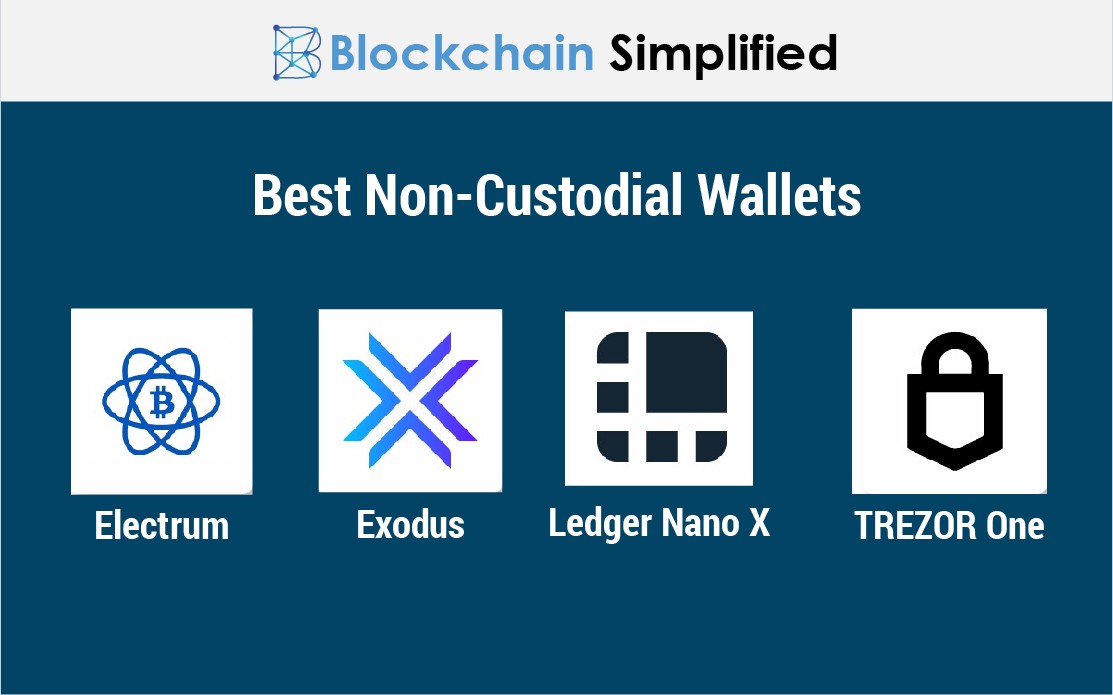 1) A non-custodial wallet, true to its name, does not allow the custody of the wallet with any custodian.

2) Only the user/owner of the wallet can access it and has full control of their funds thus ensuring complete security.

3) User holds the private keys which he/she can use for accessing his/her wallet. Withdrawals are comparatively faster in non-custodial wallets.

4) In the event of loss of private keys, non-custodial wallets do not have the feasibility of recovering the account. 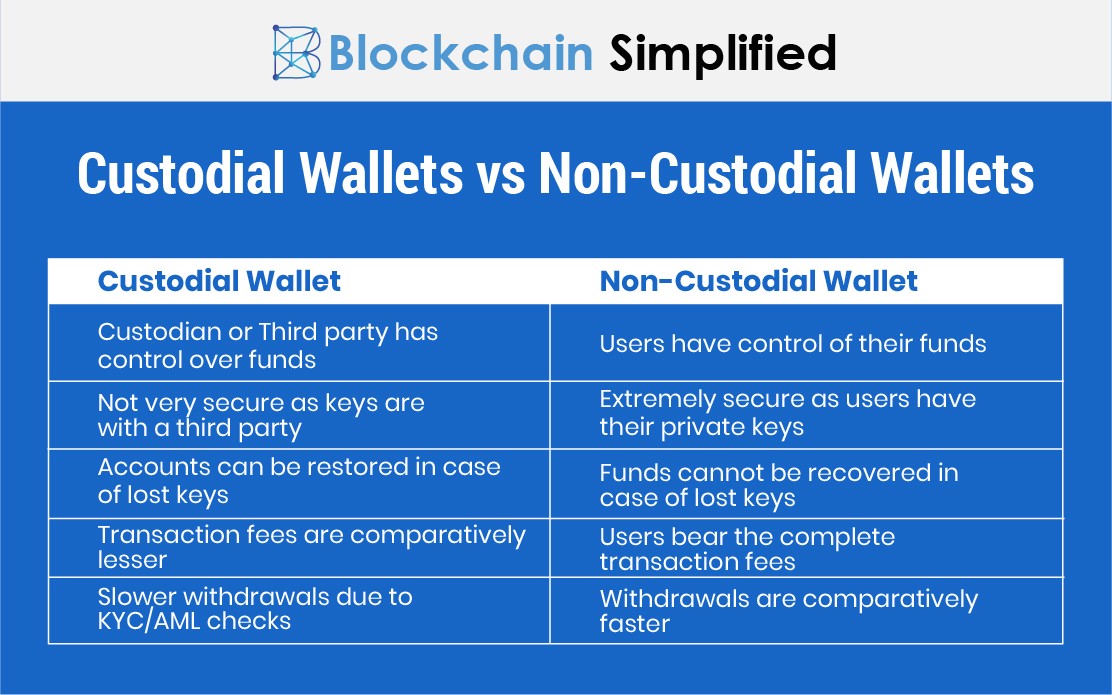