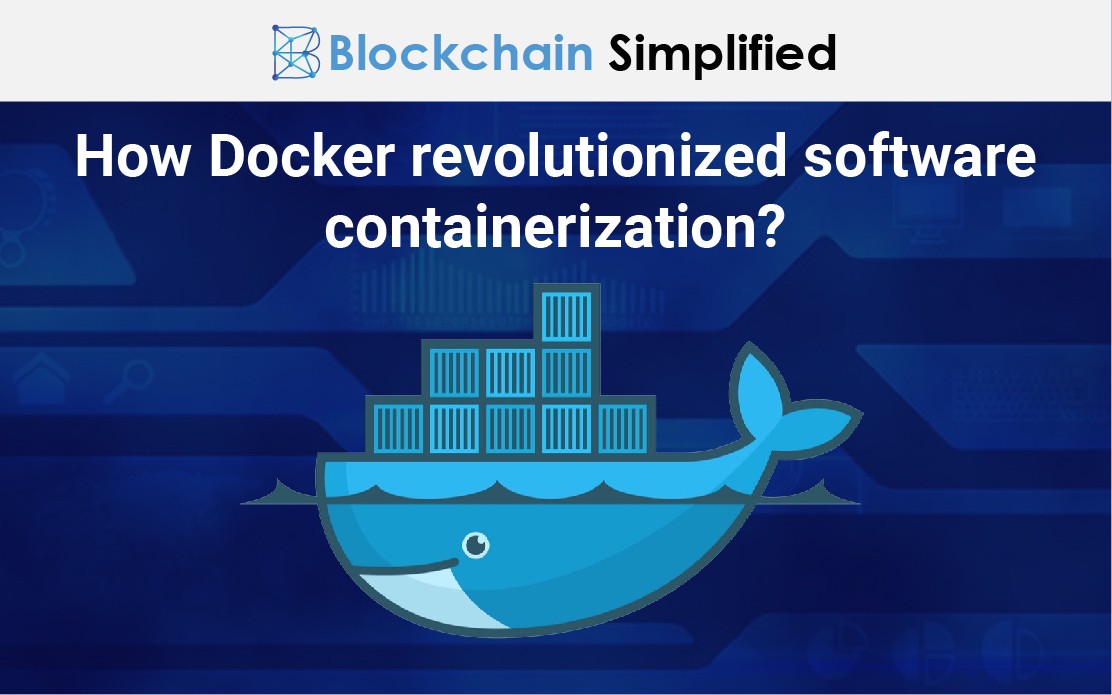 One of the revolutionary concepts that came into the software markets was software containerization. Containers are execution environments that enable apps to run in isolation from one another. The Docker project amplified the use of this technology and thus started a revolution of sorts with Docker containers simplifying application development, testing, and deployment.

In this blog let us learn more about Docker containers, its components and the various advantages of Docker. 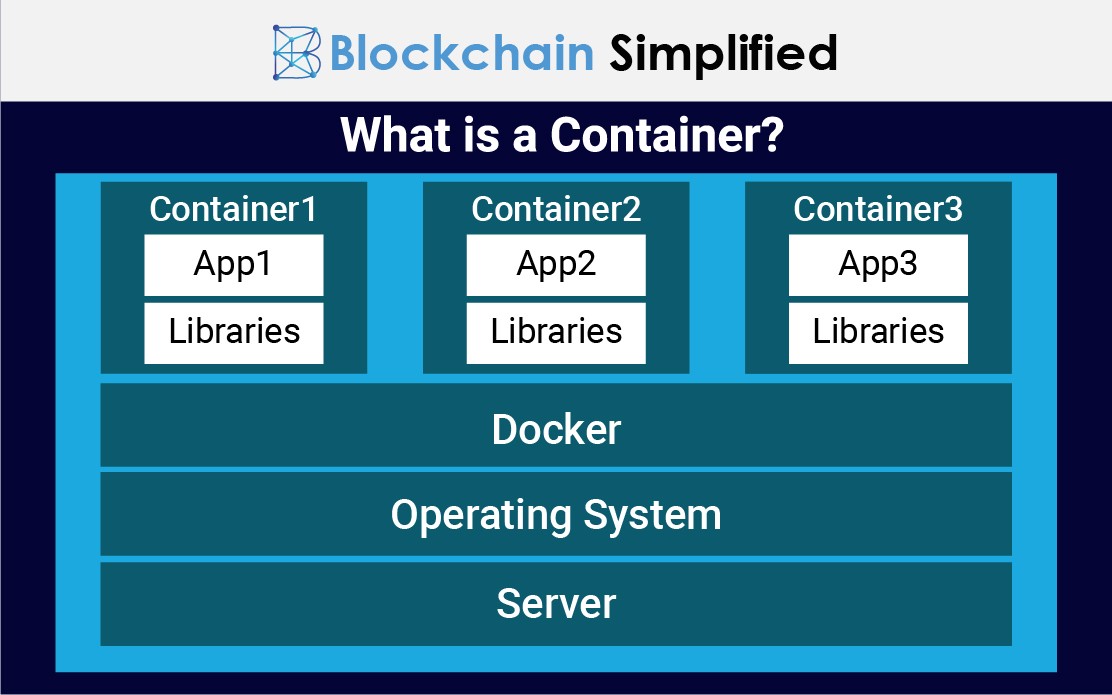 Thus came into picture the concept of containers. Containers, on the same OS kernel, isolate multiple applications from each other. They do not have heavy duty infrastructure costs associated and execute almost instantaneously. Containers also are very efficient when it comes to composing multiple components of a software and maintaining and upgrading them from time to time. 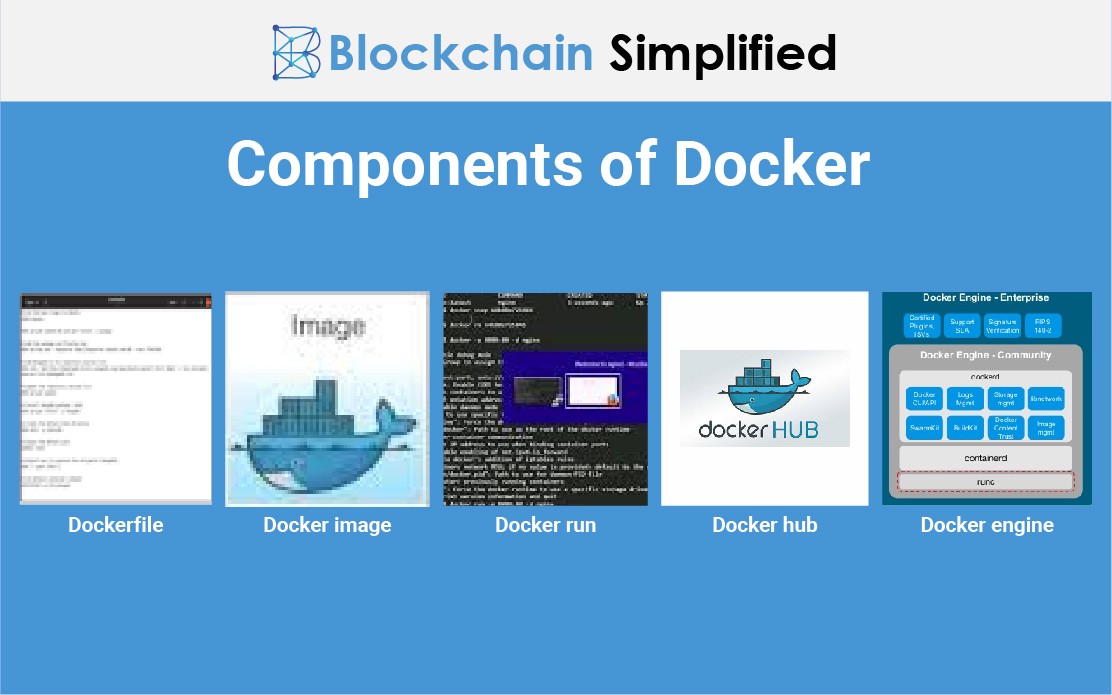 The Docker project was launched to provide a platform to create container-based applications. There are some components of Docker containers which we will discuss below that will make us understand the working of the Docker system.

The Docker build uses the Dockerfile instructions to create the Docker image. This image consists of specifications of how and which software components will run. Look at an example of a Docker image here.

If you want to use already created useful containers by the public from the Docker Hub. Docker Hub makes your life easy by providing a huge repository of containers generated from open source projects or by users who have uploaded them in the hub and made them public. It also allows you to create your own container and upload and choose to make it private or public.

The backbone of the Docker containers is the Docker Engine. It is this engine that actually creates and executes the containers. This is the component that connects the client-server of the application. 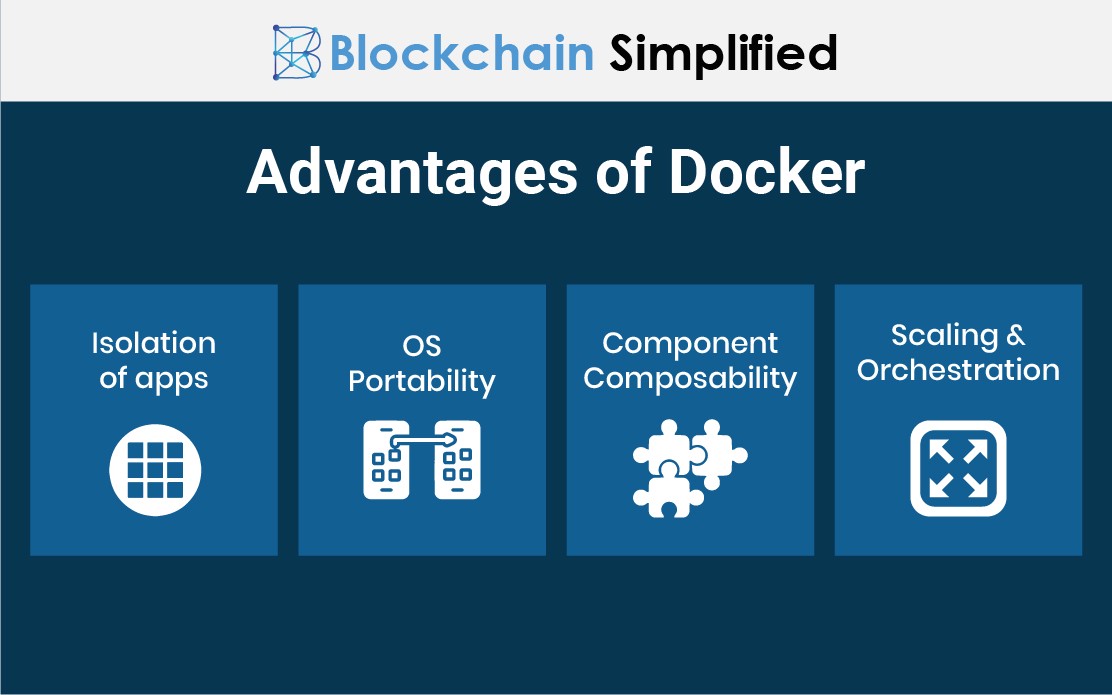 But obviously, the most important advantage of the Docker container is that it keeps apps isolated from each other and from the system. This helps in building an organized stack and also makes optimal use of resources like memory, CPU, I/O etc.

Docker containers are compatible with all platforms and do not require anr particular OS or the host OS to execute. Apps developed using Docker containers can be migrated easily from one system to another or to the cloud like AWS or Azure, the only requisite being that the other system supports Docker.

The Docker images for various OS can be packed into a Docker Manifest file that allows the execution of containers on cross platforms as well.

The microservices model of the Docker container facilitates the composition of multiple components into a single unit with each piece being represented by a different container. Thus, it is easier to maintain, modify, update these parts independently when need be.

Docker containers can also be modified to implement scaling in any application when there is a sudden increase in demand. Containers are lightweight and hence can be added when there is a requirement. Kubernetes is a classic example of a tool that is used in event of scaled up applications that require automation of deployment, load balancing etc.

Docker is the defacto choice for containerization

Due to its salient features and easy implementation, Docker containers are the first choice when it comes to using containers. Since it was first launched on Linux, even the Hyperledger Fabric blockchain implements the Docker containers to run smart contracts on its network.