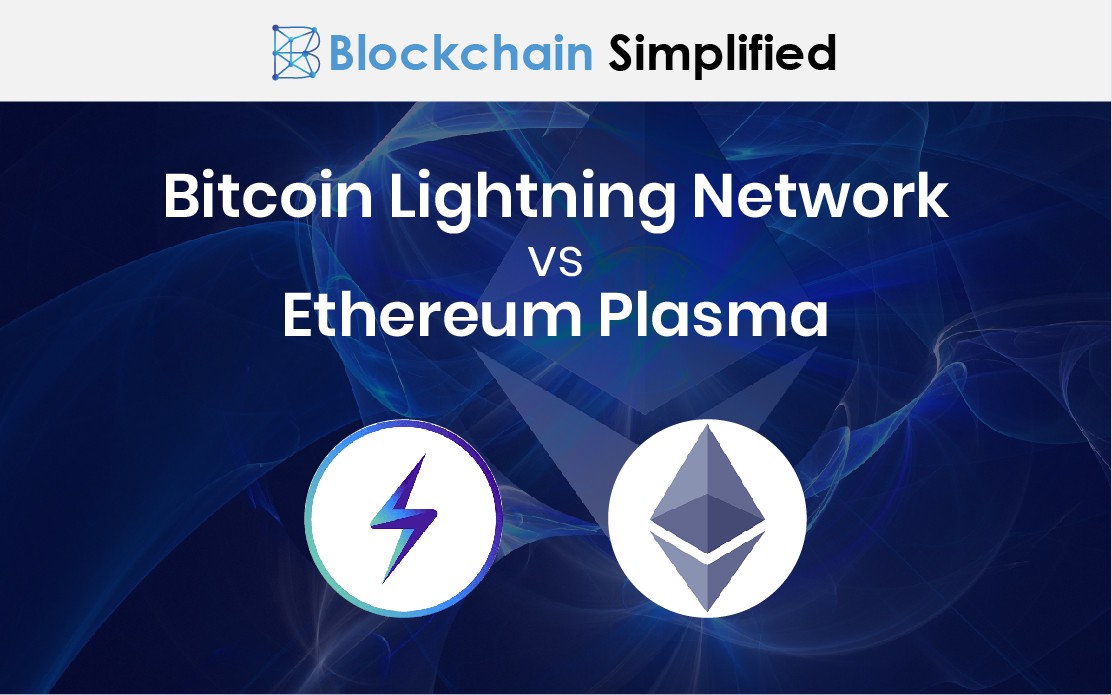 Not new to anyone, we are aware of Ethereum’s extreme scalability issues. While Ethereum 2.0 tries to solve this challenge, it still has a long way to go to completely do away with the problem. Ethereum, Bitcoin and other blockchains also face this issue.

Layer 2 Scaling solutions aim to solve this issue of scalability. Today in this blog, let us first understand what Layer 2 scaling solutions are and learn about 2 of the most popular Layer 2 networks - Bitcoin Lightning Network and Ethereum’s Plasma.

What is Layer 2 Scaling? 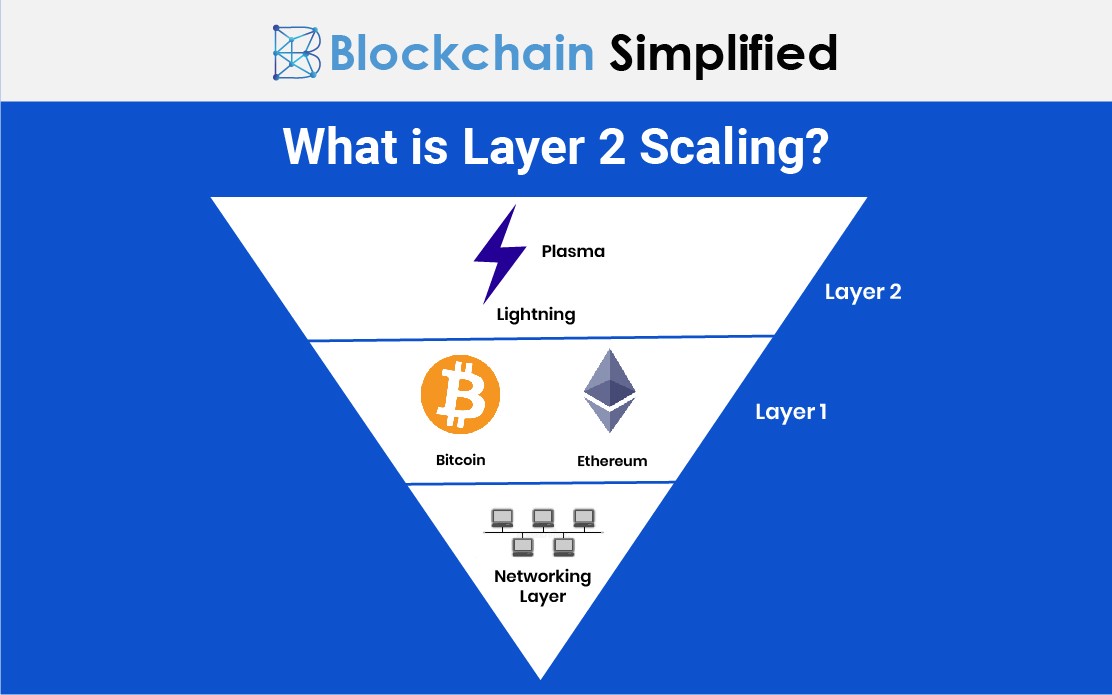 ”Layer 2” protocols are basically “off-chain solutions”, built on top of Layer 1 blockchains. Layer 1 acts as the basic level blockchain that exhibits virtues of decentralization, immutability and transparency. The architecture is such that operations are divided between Layer 1 and Layer 2 blockchains. Layer 2 manages many of the operations thereby giving away more space and resources to Layer 1, reducing its load and subsequently making the entire network scalable. Lesser the load, greater is the scalability.

-Bitcoin Lightning, based on the HTLC, is specially designed to increase transaction speed.

-By implementing this solution, the issues of limited block size is completely eliminated.

-Lightning network is a micropayment system, known for its instant payments processing techniques.

-The scalability of Bitcoin Lightning network is such that it is able to process billions of transactions per second.

-In Ethereum Plasma, the set-up is very similar to a tree where the main Ethereum blockchain is at the root while the child blockchains, also called the plasma chains are set up as branches.

-Each plasma child blockchain represents a smart contract that executes independently of the other, serving separate purposes.

-The main Ethereum blockchain and the child plasma chains easily communicate with each other. That said, the main blockchain doesn’t necessarily interact with the child blockchain all the time, but communications happen only how and when resources are required.

-More number of chains or sub-branches can be added to the already existing child blockchains if need be. Every child chain takes care of the validation of blocks on its own chain.

-One of the most critical responsibilities of the main chain is to keep the network secure from ill-intentioned hackers.

-The MapReduce function of Ethereum Plasma organizes and computes data across multiple blockchains.

-Plasma increases the efficiency of the Ethereum blockchain and is an excellent platform for dApps. 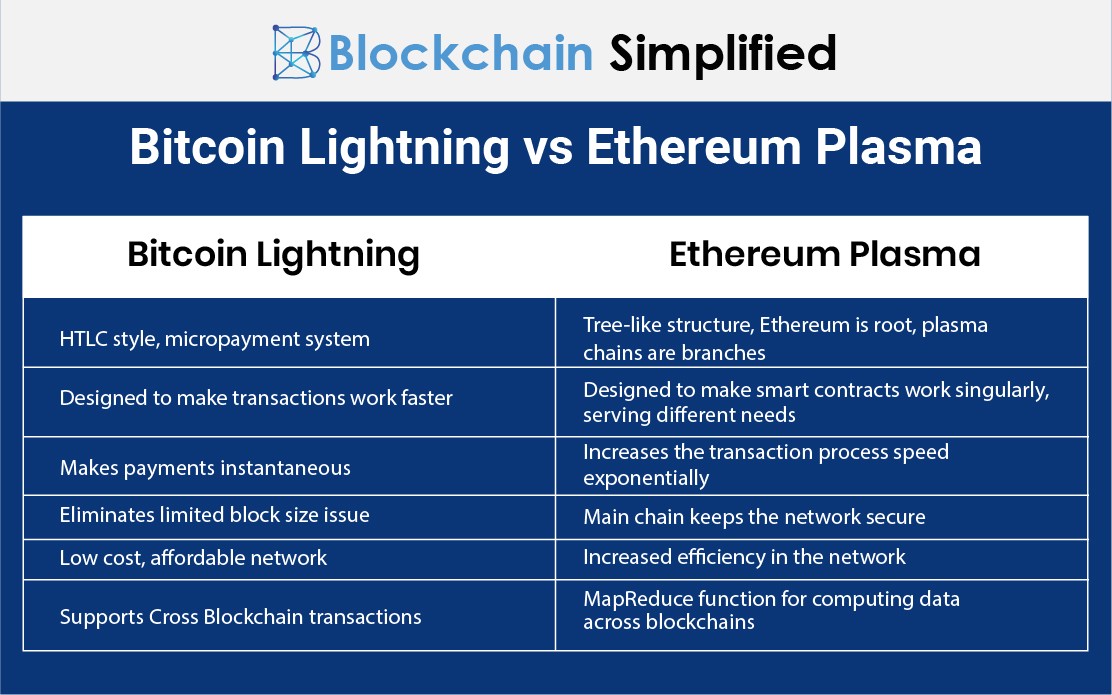 Layer 2 Scaling is extremely important to achieve efficiency for any Blockchain network. Bitcoin Lightning Network and Ethereum Plasma both are useful in their own ways, it depends on the nature and requirements of the project to decide which one is suitable and applicable.