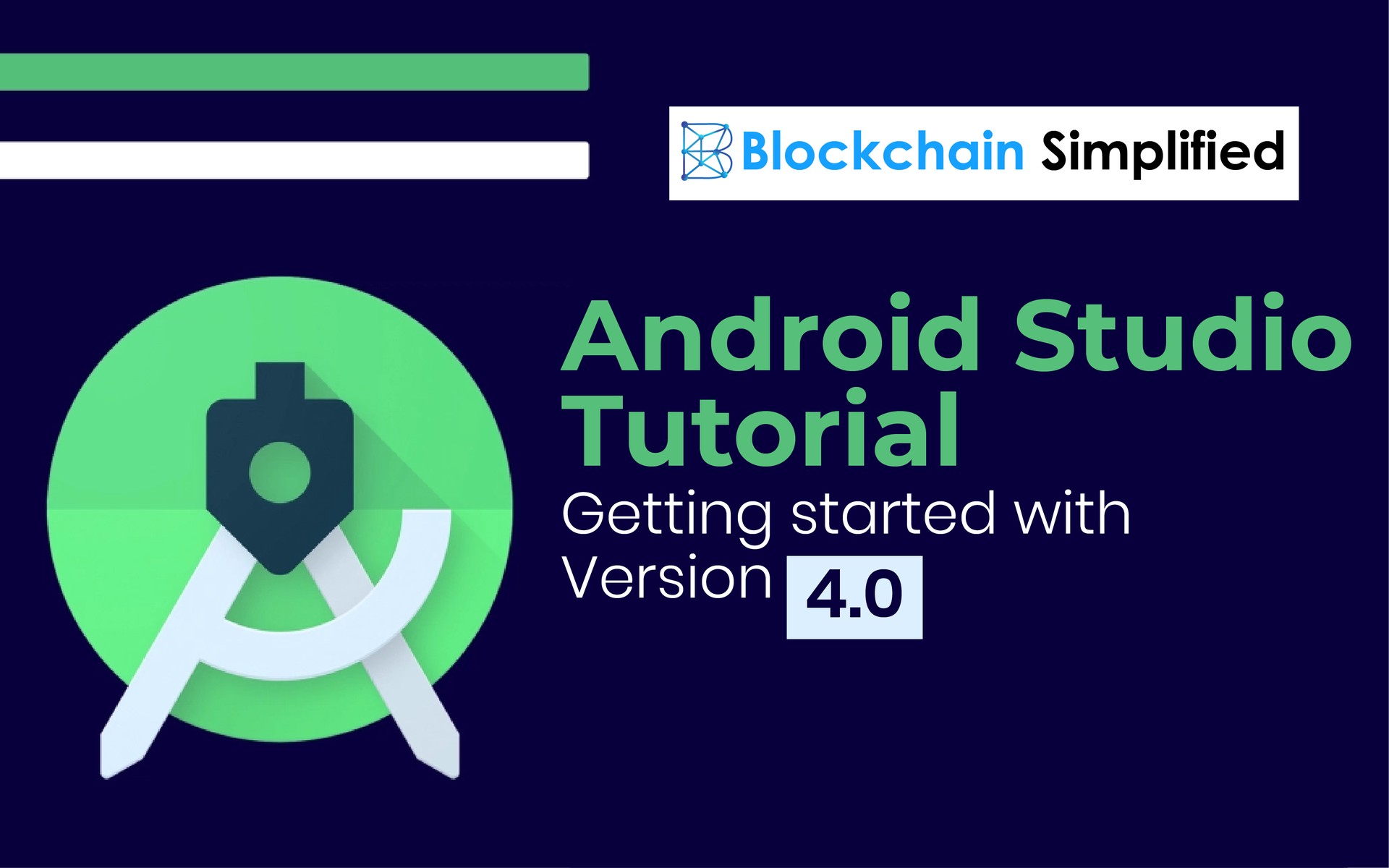 To develop any successful app, it is important to choose the right technical stack and the correct tools to bring out the best features in the app. Be it developing a successful iOS app or developing a great Android app, the right technology always helps build a dynamic and intuitive app. Didn’t we see how Swift is the best programming language when it comes to iOS app development?

One such powerful tool and IDE for Android App development is the Android Studio by Google. Any Android developer would vouch for the fact that Android Studio is the best IDE available. Right from its initiation, Google has been launching the best version updates of Android Studio every time,that have amazing features to enhance app performance, stability etc. Android Studio 3.5 - Project Marble was released by Google with several features sometime back.

In this Android Studio Tutorial, while we will go through some of the new and exciting Design features and tools in detail and will discuss how to use them, let us first list some of them below. Ofcourse, this version mainly provides the best-in-class Design tools, but it also offers some Development feature upgrades as well as some Build enhancements. 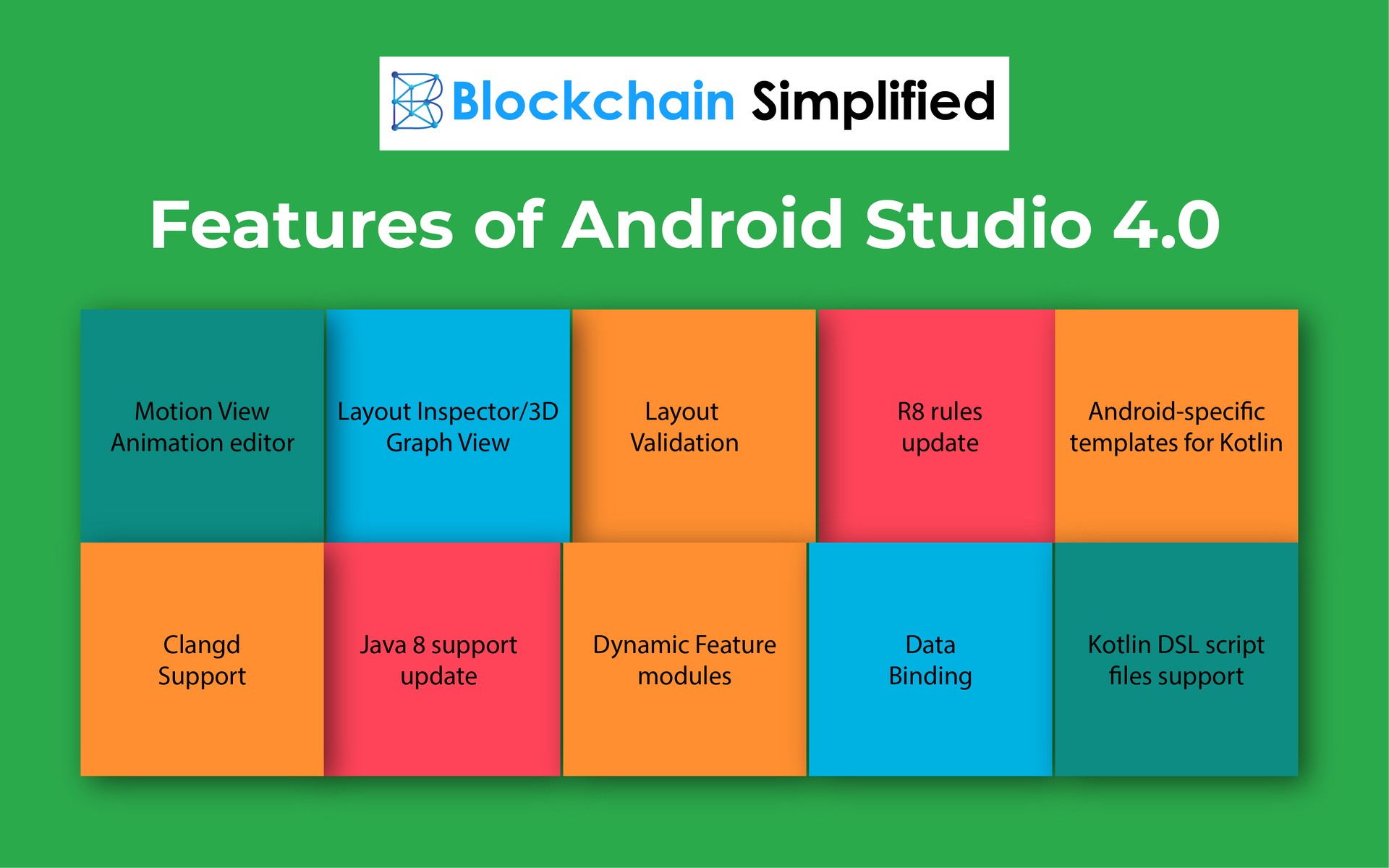 Check out the Full Release Notes in this 4.0 Android Studio Tutorial.

Now that we have seen the many features that have been offered by 4.0 in this Android Studio Tutorial, let us look at some of them in detail.

The Android Studio 4.0 provides an interface, an editor that is useful for creating, modifying and previewing custom animations. The MotionLayout library is the fundamental base for creating animations in Android App development. In the previous versions, elements were created or modified by manually editing XML files whereas this new version automatically generates the XML file which simplifies the process of creating these elements.

Understand how the Motion Editor can be used to create mind-blowing animations in this Android Studio Tutorial. 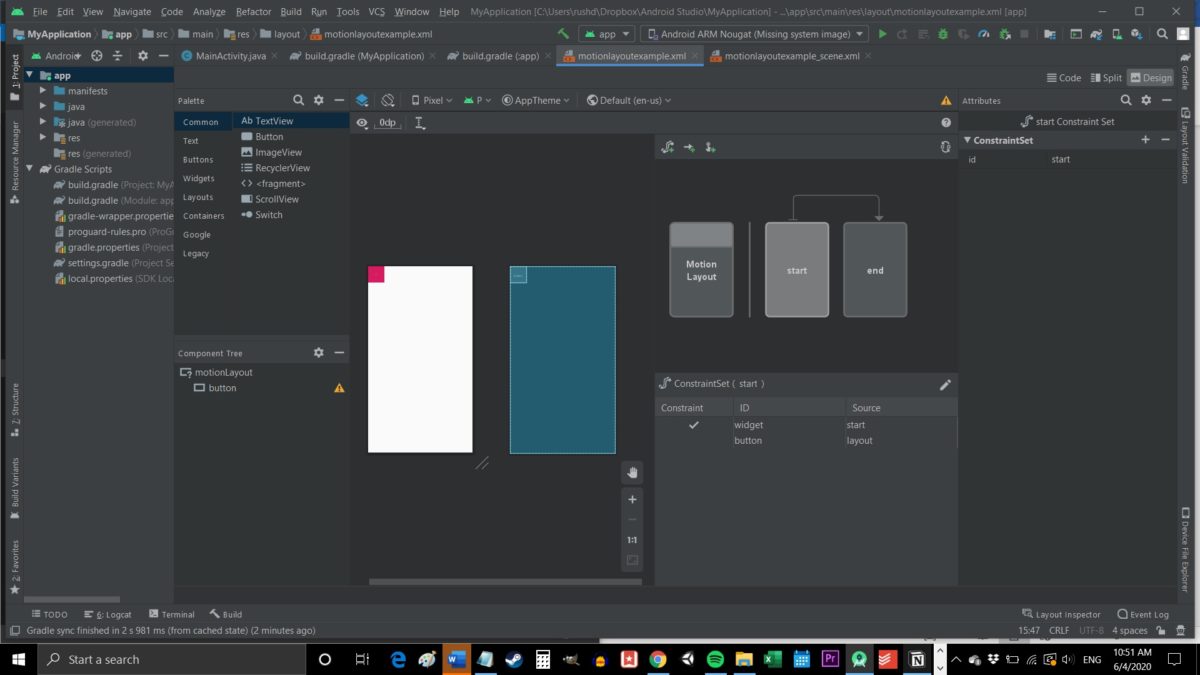 The new and updated Layout Inspector comes with enhanced UI debugging features. By displaying the hierarchy of views, it helps track bugs or issues and also find out the root cause of the same. Not only this, but it shows the view in a 3D graph view which presents a clearer picture of the view and helps inspect the issues in a more transparent manner. 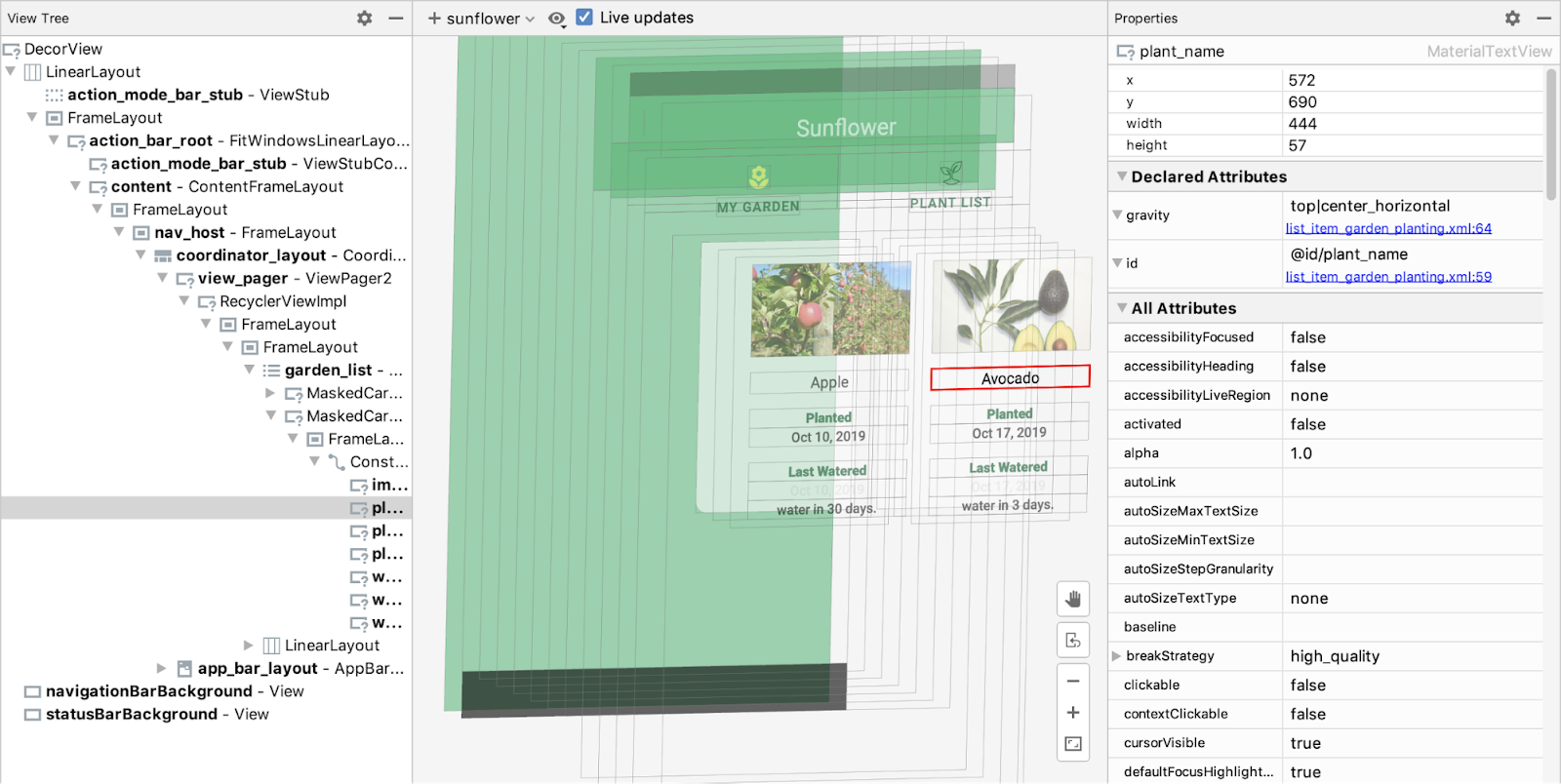 Learn how to use the Layout Inspector in the Android Studio Tutorial.

Android Studio 4.0 provides the Android Emulator within its IDE itself. This allows us to preview whatever we have written with the help of the View Layout feature. Not only can we view the layout but we can check the application view across multiple screens of various sizes and different densities.

In this 4.0 Android Studio tutorial, we learnt some exciting features of this IDE. Android developers swear by this new tool and are pretty kicked about its functioning and performance. It is the best IDE available in the market for Android App development, for sure.